Because Central Florida is perpetually warm, special events are all the more important to mark the seasons. There are several celebrations that take place in Orlando that honor the holidays, as well as the culture, art, athleticism, foods. The restaurants that make the city so wonderful. Whether you want to be scared out of your mind during Halloween or taste foods from around the world without having to leave the country. For sure you will find a local event or festival that you will want to attend again and again each year. Whether you are a museum fiend, a cinephile, or a travel lover. Orlando will have something to appeal to you all.

Halloween Horror Nights are Orlando’s most freaky Halloween celebration takes place at Universal Studios nearly 30 years ago. On select nights in September. The theme park transforms into a spooky hellscape with mazes and scare zones based on both original creepy concepts. Those inspired by popular horror franchises like The Purge, Halloween, and Friday the 13th. This event has gained immense popularity because of its high production values. Getting a pass means you won’t have to wait in long lines if you upgrade your standard ticket to a pass.

Florida Strawberry Festival is an annual homage to all things strawberry. They head about an hour outside Orlando to Plant City. An agriculturally vital area that boasts about 10,000 acres of strawberries. The 11-day extravaganza draws over 500,000 attendees for a delicious mix of attractions. Eating contests and concerts. It’s a berry good time for all ages. Florida Film Festival, the Enzian, the city’s beloved independent cinema, helps organize this annual movie festival. Where the work of filmmakers from around the globe is showcased at venues across Central Florida. The festival screens over 180 films in genres ranging from cerebral to comical. You just might see an Oscar contender way before all your friends. 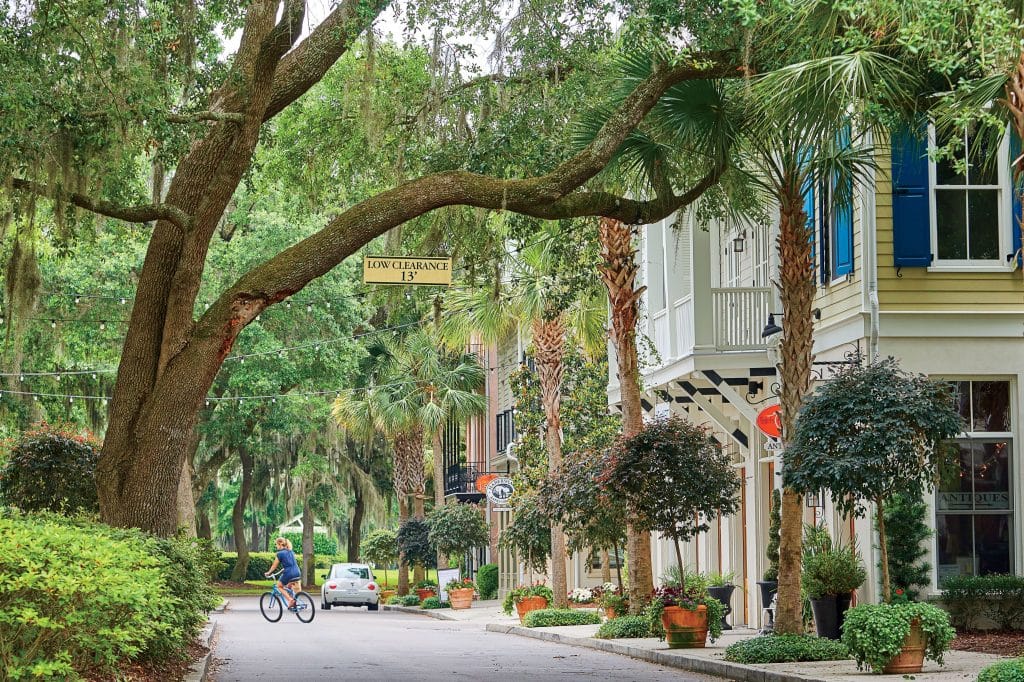 Winter Park Sidewalk Art Festival, one of the nation’s oldest and most prestigious juried outdoor art festivals. This sprawling event is held each March along Park Avenue in the trendy neighborhood of Winter Park. Each year, the happening draws more than 350,000 visitors to see the works of over 200 artists whose mediums include watercolors. The sculpture, glass, and almost anything else you can imagine. Whether you’re an art collector or gawker, it’s worth a visit. 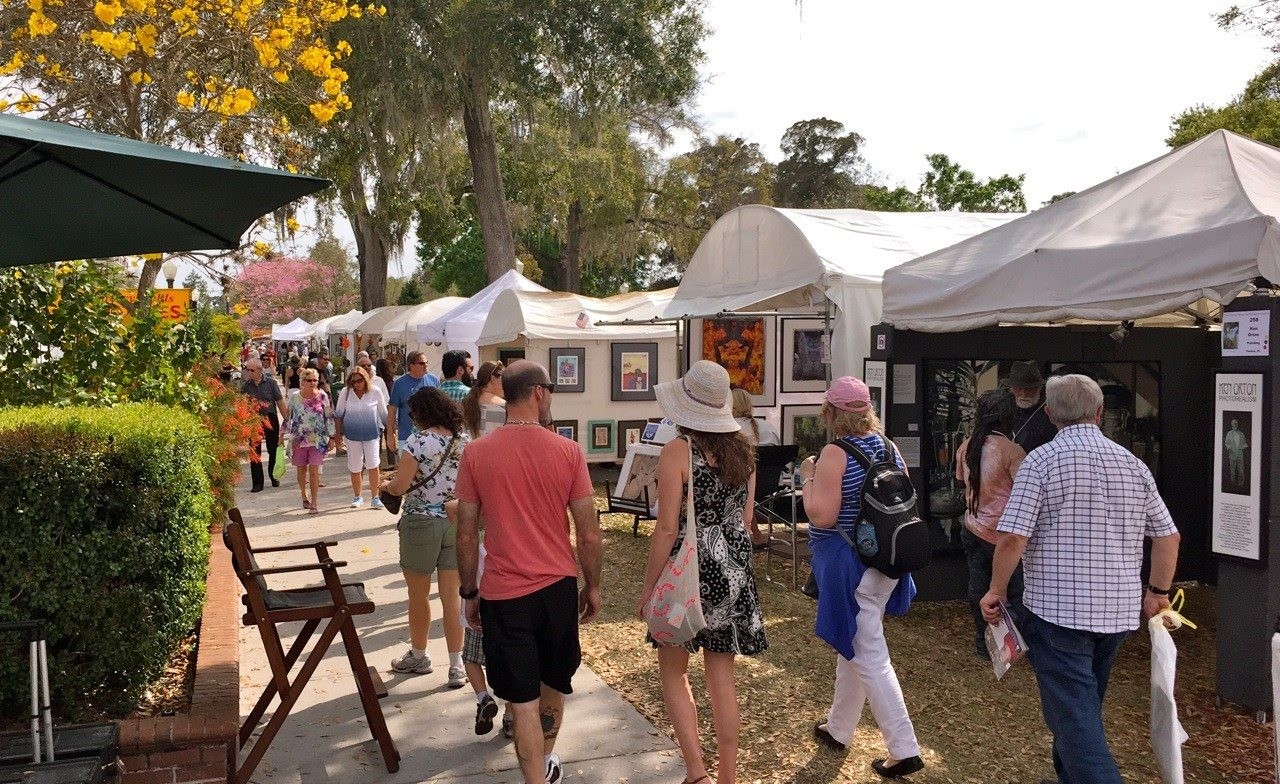 You don’t need to go to San Diego to totally geek out at MegaCon Orange County Convention Center. It hosts Florida’s largest comic and media convention, which attracts celebrities from TV, film, comics, and more for a mammoth pop-culture event. Cosplayers, those costumed folks who bring fictional characters to life outside of a theme park. Also by heavily attend MegaCon along with celebrities. 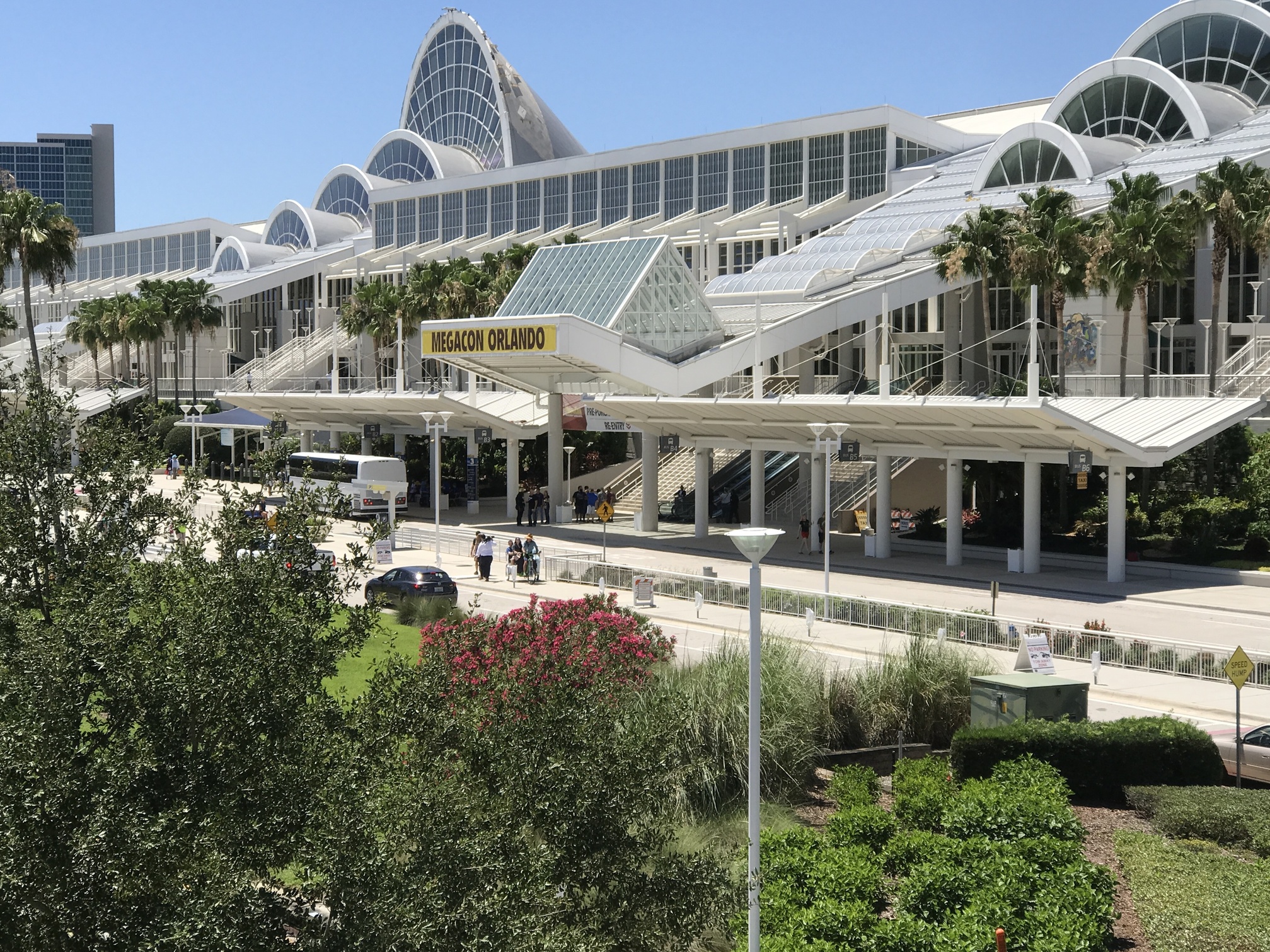 Zora! Festival A Harlem Renaissance writer called Eatonville home long before Walt Disney purchased land there. The historically black community was one of the first to be self-governed. It’s the Zora! With art shows, live performances, and food booths, the festival honors the impact of Mules and Men. Their Eyes Were Watching God on African-American culture.

Disney’s kookiest theme park gets delicious every fall at the Epcot Food and Wine Festival. Epcot’s culinary reach extends beyond the usual country pavilions with regional dishes. Drinks to temporary pop-up booths representing different cuisines and destinations. Like Greece and Australia. Wilson Phillips and Kenny G. It will perform live in addition to cooking demonstrations. 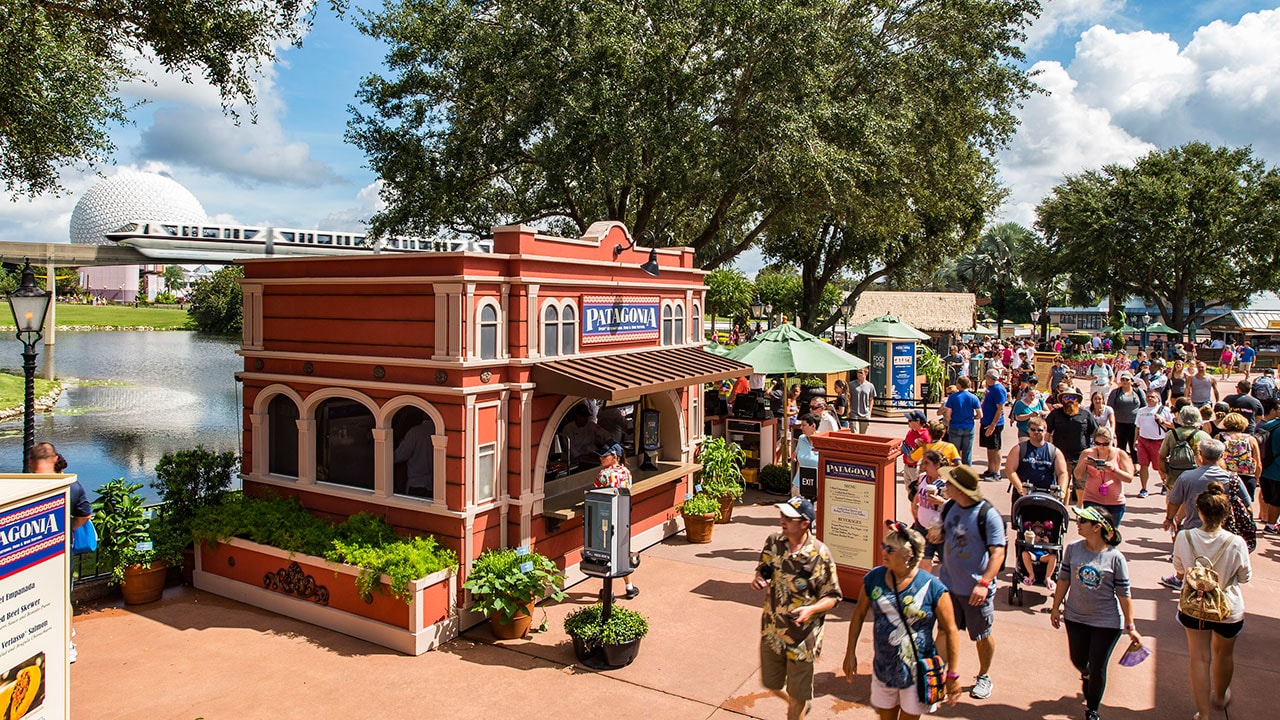 For a weekend-long outdoor event, the Central Florida Highland Games transforms Orlando into the Highlands. Check out the stone throw and hammer throw, among other feats of athleticism. Whiskey and shortbread cookies are worth staying for. Additionally, border collies are on hand to pose for selfies as sheep-herders. You do not have to worry about forgetting your kilt. There will be vendors on hand to assist you in selecting the right tartan. 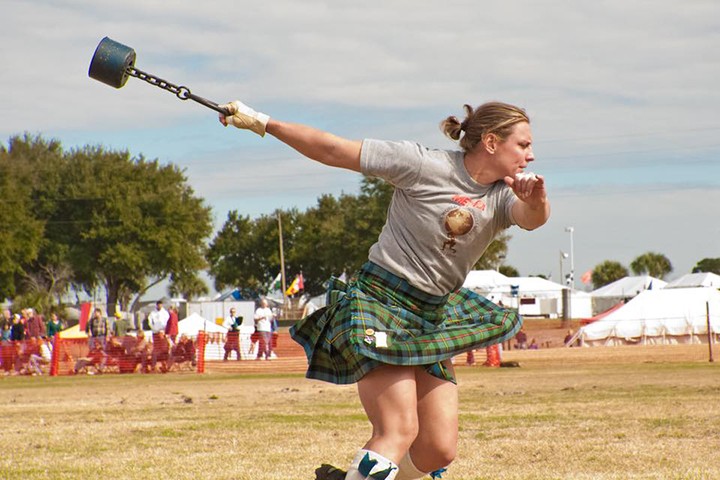