Visiting Disney can be one of the most heartwarming experiences of your life. You found yourself at Disney early in the morning. Maybe you and your family wanted to watch the rope drop and welcome show at Magic Kingdom park at the crack of dawn. After that, you all have to be the very first to ride Seven Dwarfs’ Mine Train. On your way to the park from your hotel. You are sitting on the Disney Transportation Bus. There’s something you cannot live without, your daily morning coffee.

Here are some of the best places to get coffee in Walt Disney World! If you are looking for a classic grande, iced, sugar-free, vanilla latte with soy milk and caramel drizzle. Maybe just a simple black cup of coffee, Walt Disney World has it all. There is no need to worry about where to find your daily dose of caffeine in any of Walt Disney World’s theme parks. In Walt Disney World, coffee and pastries they can be found almost everywhere. There is always coffee to be found at Walt Disney World, whether it’s Starbucks. Joffrey’s, or even just an ordinary cup of joe. Parents who spend whole days in parks without coffee deserve props! You cannot go wrong with Starbucks, one of the most well-known coffee companies in the world. There are plenty of Starbucks Coffee shops at Walt Disney World. At Magic Kingdom, you can find Starbucks on Main Street USA. If you are heading towards World Showcase from Epcot, Starbucks is located on the right side of Future World. Right after you pass the Spaceship Earth geosphere, you will see it. At Hollywood Studios, you can’t miss the Starbucks. Starbucks will be on your right after scanning into the park on Hollywood Boulevard. Starbucks can also be found in Animal Kingdom if you turn left or right before The Tree of Life. There are no plastic straws in this Starbucks since Animal Kingdom focuses on preserving the environment. 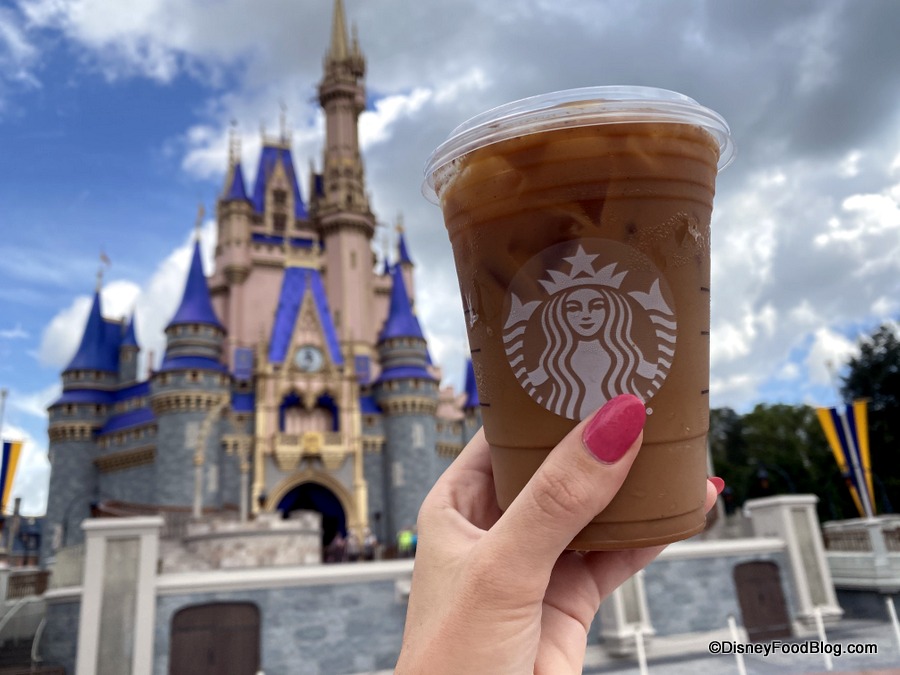 Both Starbucks locations are located at Disney Springs. The first Starbucks you will see is near the movie theaters. A huge seating area, both indoors and outdoors, overlooks the lake at this Starbucks. Although the architecture inside and outside is unique, it is still a familiar Starbucks. There is a screen in the indoor seating area where you can see what is happening at the Downtown Disney Starbucks in Anaheim, California. Guests can even write on the screens to communicate with each other!

In Walt Disney World, many restaurants serve coffee. In these locations, a cup of coffee with cream and sugar is usually the norm. There are a few restaurants that serve Joffrey’s coffee! The Hollywood Brown Derby. Continuing to Boma, Sanaa, Tusker House, Yachtsman Steakhouse, California Grill, and others serve Joffrey’s.