With a tweet perhaps ironic for a group notable for their stoic silence during performances posted on Monday. The Blue Man Group’s 14-year run in Orlando officially came to an end.
Amid growing rumours that the Blue Man Group. The production at Universal Orlando’s CityWalk would not reopen. It shows were halted back in March and never restarted. The brief announcement both confirmed. The end of their run at Universal Orlando. The hyped eventual reopenings in Las Vegas, New York, Chicago and Boston.

Since opening in 2006, the Blue Man Group’s Universal outpost has put on more than 6,000 shows. But in recent years has been plagued with shrinking audiences and financial troubles. On the part of parent company Cirque du Soleil, the Cirque bought the BMG in 2017. Not to mention, it almost goes without saying. The body blows that COVID-19 has inflicted on Central Florida’s tourism industry. Universal Orlando has so far done their best. The Blue Man Group impression and remained silent as to what will replace the theatre and attraction. 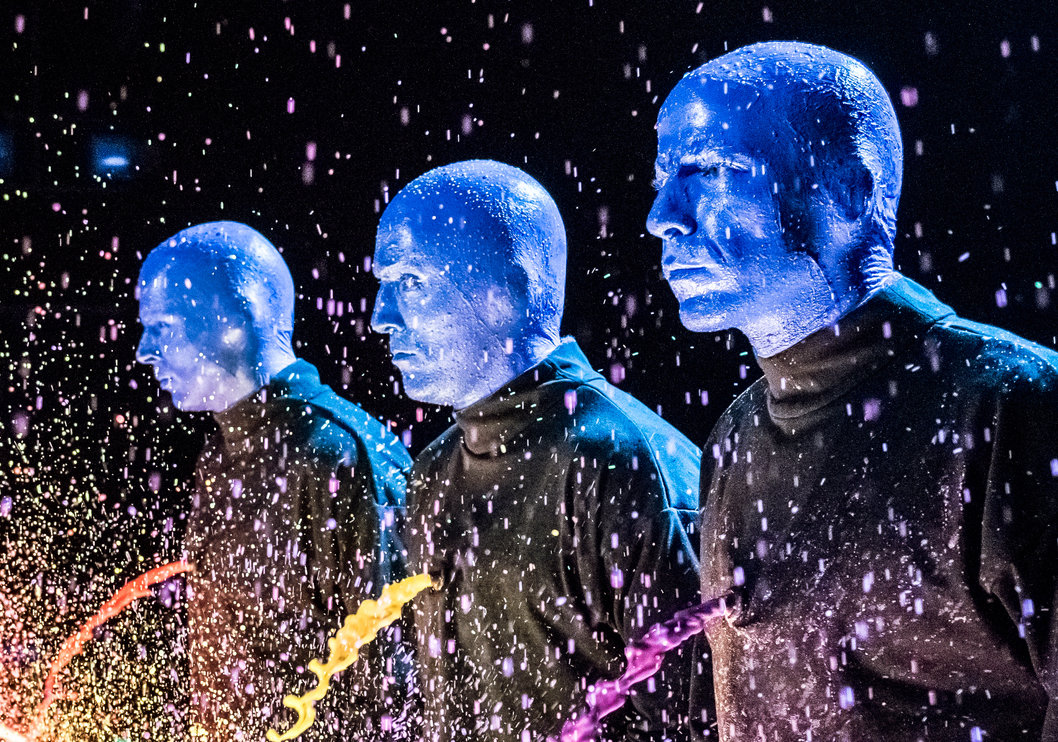 Rock. Dance. Laugh. And Laugh and Laugh. This was their main purpose. Blue Man Group was a family-friendly blend of comedy. Aswell as a theatre and concert. And it’s all amazing. At this phenomenon of music, colour and pure energy. You would experience there an evening of entertainment you would never forget. And would not be able to stop talking about. 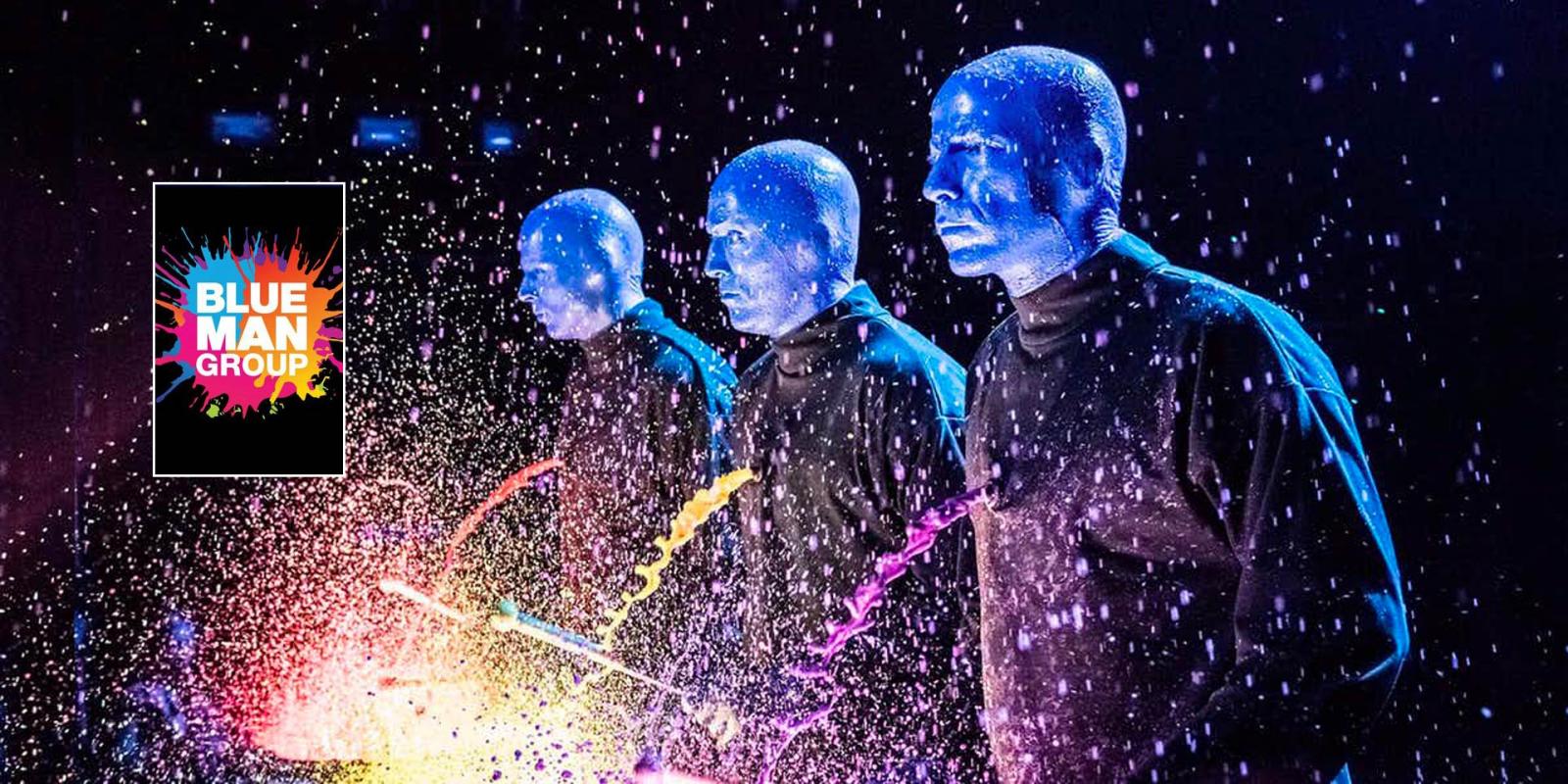