With the growth of microbreweries, Orlando loves beer even more. As a result, dozens of craft breweries have popped up to quench Orlando’s thirst over the past decade, with new options appearing regularly. Among the breweries featured here, one can build a day trip or even an entire vacation around amazing ales, superb stouts, and other killer concoctions at these Orlando breweries. You can also follow the Central Florida Ale Trail for more guidance. No matter how you choose to visit Orlando’s breweries, you’re sure to enjoy yourself. In Orlando, you can plan a day trip or an entire vacation around the breweries that offer amazing ales, superb stouts, and other concoctions like those described here. Alternatively, you can follow the Central Florida Ale Trail; either way, you are in for a treat if you visit Orlando’s breweries.

In this article, you will be provided with valuable information on everything about Orlando Breweries.

All of these breweries are located in Orlando or unincorporated Orange County, and they are all delicious!

The Bear and Peacock Brewery – Downtown Orlando
It’s unique in that the Bear and Peacock is one-half of the Brewstillery Complex. Which also includes the Winter Park Distilling Company. You will be able to enjoy local whiskey, vodka, and rum along with their multi-tap beer once they move into their new place in downtown Orlando in late 2021. Their teams are dedicated to making high-quality libations at both establishments. During tours lasting about 35-40 minutes. The new facility will continue to offer daily tours and tastings, as its predecessor did. 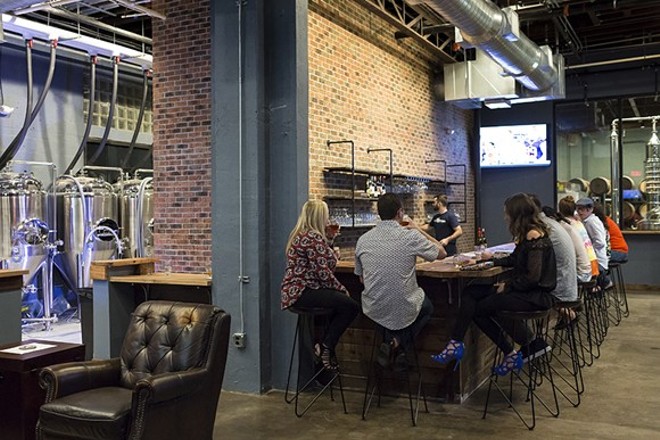 Big Storm Brewing Company. The Amway Center in downtown Orlando now offers a brand-new reason to attend professional sports, concerts, and other events. It has nothing to do with the action on the court! Big Storm Brewing Company in Tampa, Florida, is only open when the venue is hosting events. The beer-lovers won’t want to miss out on it while they’re in town. Additionally, Big Storm has a line of locally roasted coffees that are made with the same care and quality that they use in producing their brews. For those seeking Florida-inspired flavors, the Amway Center offers Tangerine IPA. The Golden Ale, Gulf Coast IPA, and more. 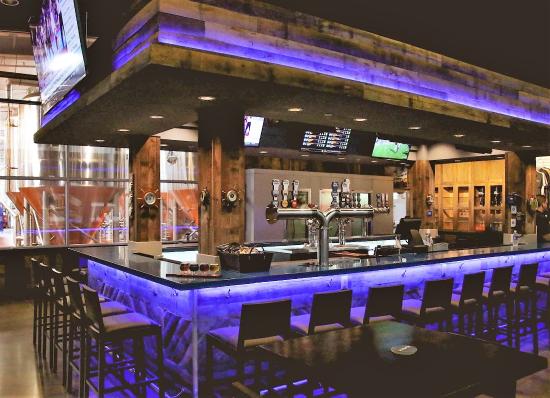 Founded by three generations of a family, Dead Lizard Brewing Company offers a unique blend of experience and knowledge. The Artesian brewery produces bold beers that are infused with subtle flavors. The fresh hops from the farm where the hops are grown. Dead Lizard’s taproom is large, open, no-frills, and inspired by its industrial surroundings. If you are visiting Universal Orlando Resort or The Mall at Millenia, stop in for a pint, a flight, or a growler of your favorite. Ellipsis Brewing is conveniently located just outside of Orlando International Airport. Of which is great for visitors intending to experience Orlando’s craft beer scene. It might just be those looking for something to drink on the way to the hotel. Their current 10-barrel brewhouse is equipped with five 10-barrel fermenting tanks and a 110-barrel bright tank. It is operated by a trio that has combined experience of 25 years. Located in Ellipsis’ 7,500 square foot taproom. The brewery has high ceilings and a glass double door that provides access to the brewhouse. 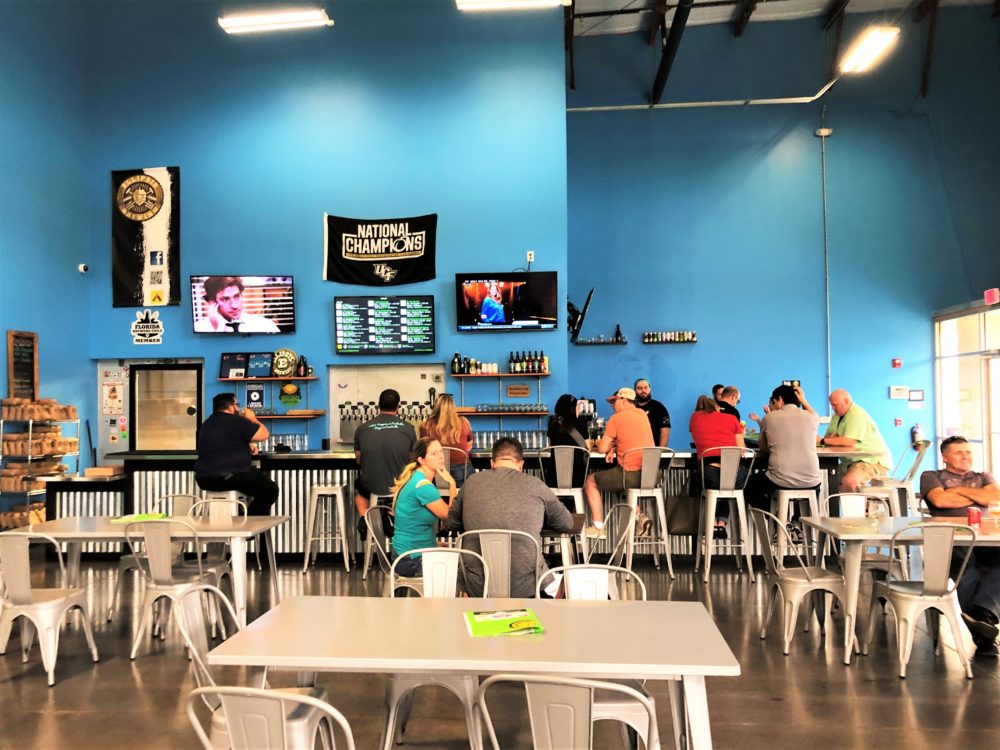 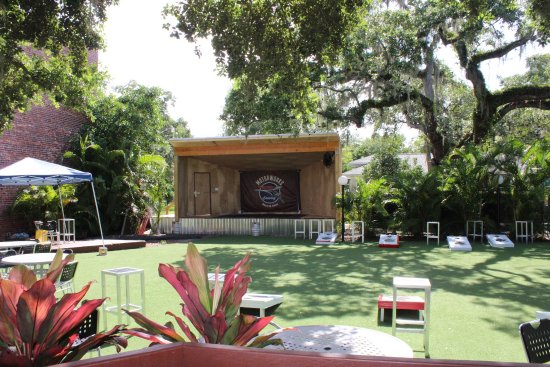 The Motorworks Orlando location serves 24 draft beers on tap, over 30 packaged beers, wine, a full kitchen menu, and even liquor cocktails. You can bring your dog to Motorworks Orlando, as we have a deck outback. Motorworks Brewing opened its first taproom and brewery downtown Orlando after seven years of brewing craft beer in Bradenton, Florida. With a seven-barrel brewhouse and fifteen barrel tanks for production on-site, Adoptable Lager, Pulp Friction Grapefruit IPA, Midnight Espresso Coffee Porter and more will be available to drink to the fullest. The Orlando location of Motorworks breweries boasts not only 24 drafts on tap, but also over 30 packaged beers, wine, an extensive kitchen menu, and even an extensive cocktail menu. The open-air deck at Motorworks Orlando makes it a great place to enjoy the weather with your dog!