Among the entertainment options in the City Beautiful are comedy clubs, sporting events, and giant ferris wheels with panoramic views. Experience the rollercoaster-filled theme parks and enjoy some of the best restaurants in Orlando, Florida after dark. Including a favorite dueling piano bar where sing-a-longs continue late into the night.

At night, Orlando’s skyline and dance floors light up, as do the bars and clubs around the city. Rather than having to hail an Uber, you can even bar hop on a few streets. Some of them, including Walt Disney World, Universal Orlando Resort, and the entertainment districts. They are open to kids and young adults. This list of the eight best nightlife spots in Orlando, Florida. It is not just about character t-shirts and dancing shoes. 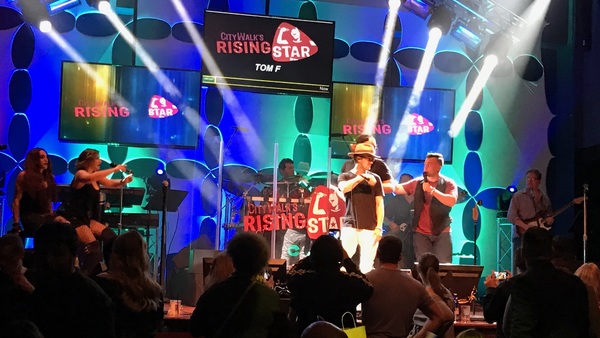 One of Orlando’s favorite restaurants is the Improv Comedy Theater. Stars such as Robin Williams and David Spade got their start at the national chain of theaters. There are some of the best comedians and performers in Orlando, striving to join the elite group of jokesters. After you are seated, a waiter will bring dinner and drinks to your table before the show starts. You can purchase tickets to each show online, and guests must be 21 or older to attend. 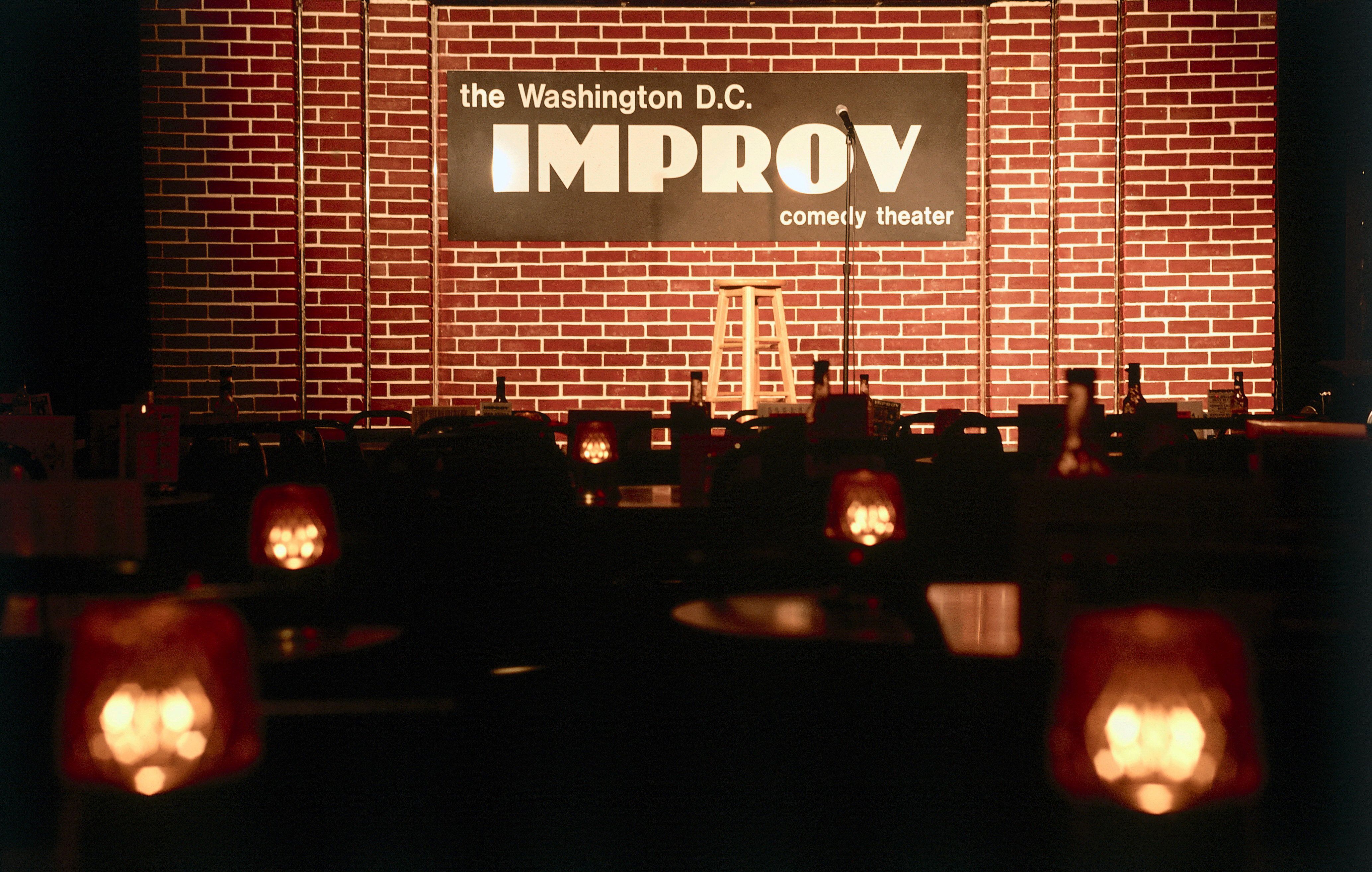 On International Drive, Point Orlando is an all-in-one shopping, dining, and entertainment complex. In addition to a dozen restaurants, Main Event Entertainment’s offering includes rope courses, arcade games, bowling lanes and Virtual Reality games. If you don’t have kids, head to Blue Martini. Where you will find three different bars all under one roof, and there is always live entertainment. 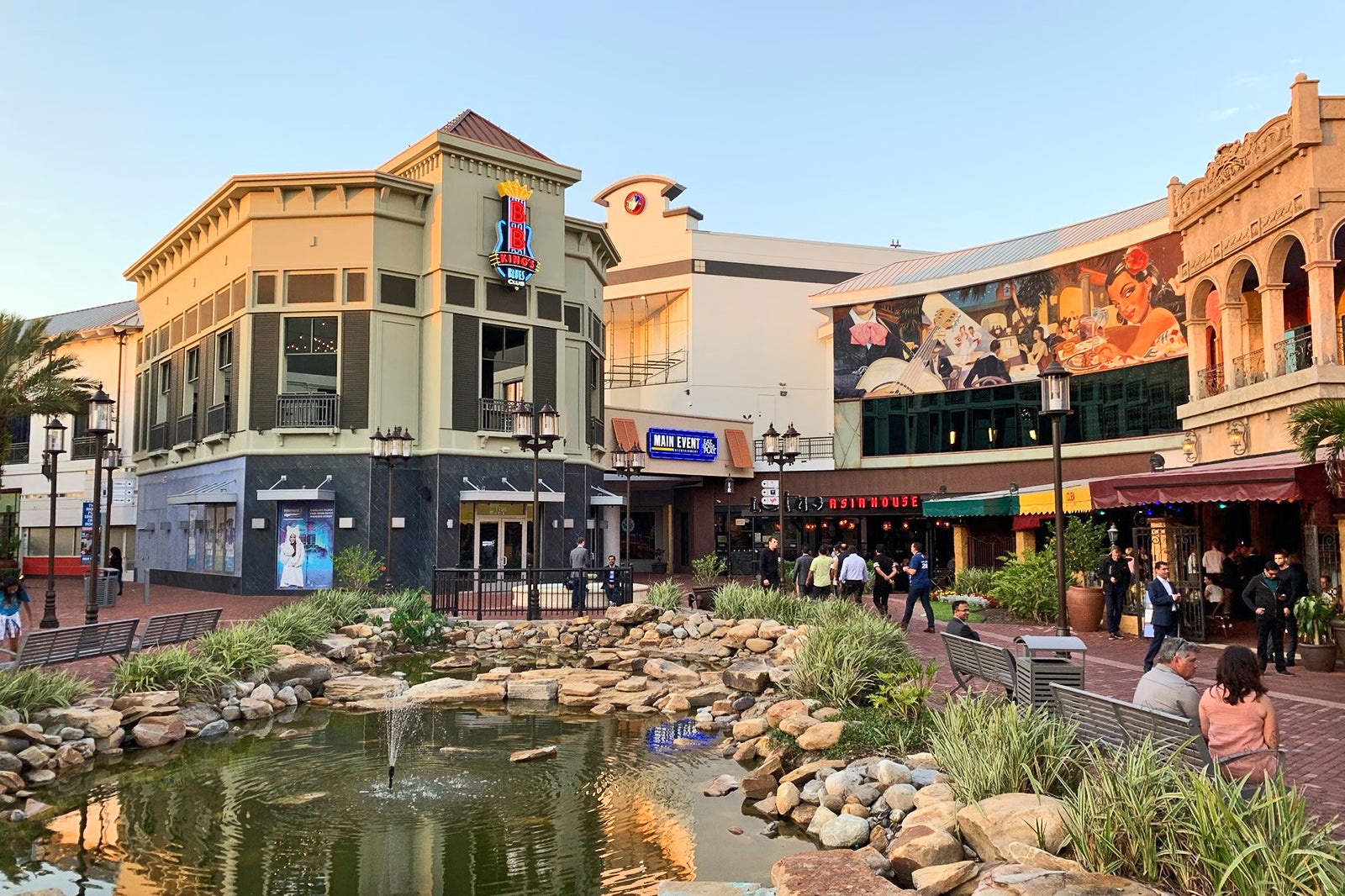 Aside from being the largest shopping, dining, and entertainment district at Walt Disney World. Disney Springs offers a number of nightlife options that are not carried over into Disney hotels. To enjoy the outdoor stage while enjoying a glass of wine, take a trip to Wine Bar George. The westside of Disney Springs is home to House of Blues, another live music venue. 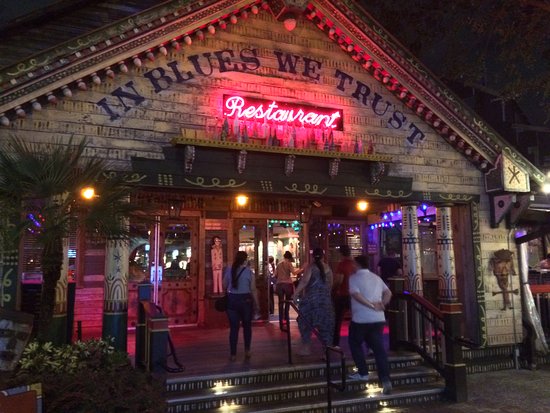 At Wall Street Plaza, located in downtown Orlando, you can find seven unique venues in one place. You can find everything from a dance club housed in an old moonshine warehouse to a tiki bar. Even a carnival-themed bar where you play a fair game to determine your drink for the night. Every Sunday from 2pm until 9pm, Wall Street Plaza hosts a block party where all of the bars are open. Once a month you can watch a breakdancing competition.

While driving along I-4 towards the theme parks you might notice a giant observation wheel or a very tall swing with riders onboard. That’s ICON Park, where you can do both of those things and more. A recent addition to ICON Park is country music superstar Blake Shelton’s Ole Red. The restaurant, bar, and music venue is open until 12:30am on Friday and Saturday night and brings in artists from Orlando. All around the country to entertain guests as they dance and drink the night away. 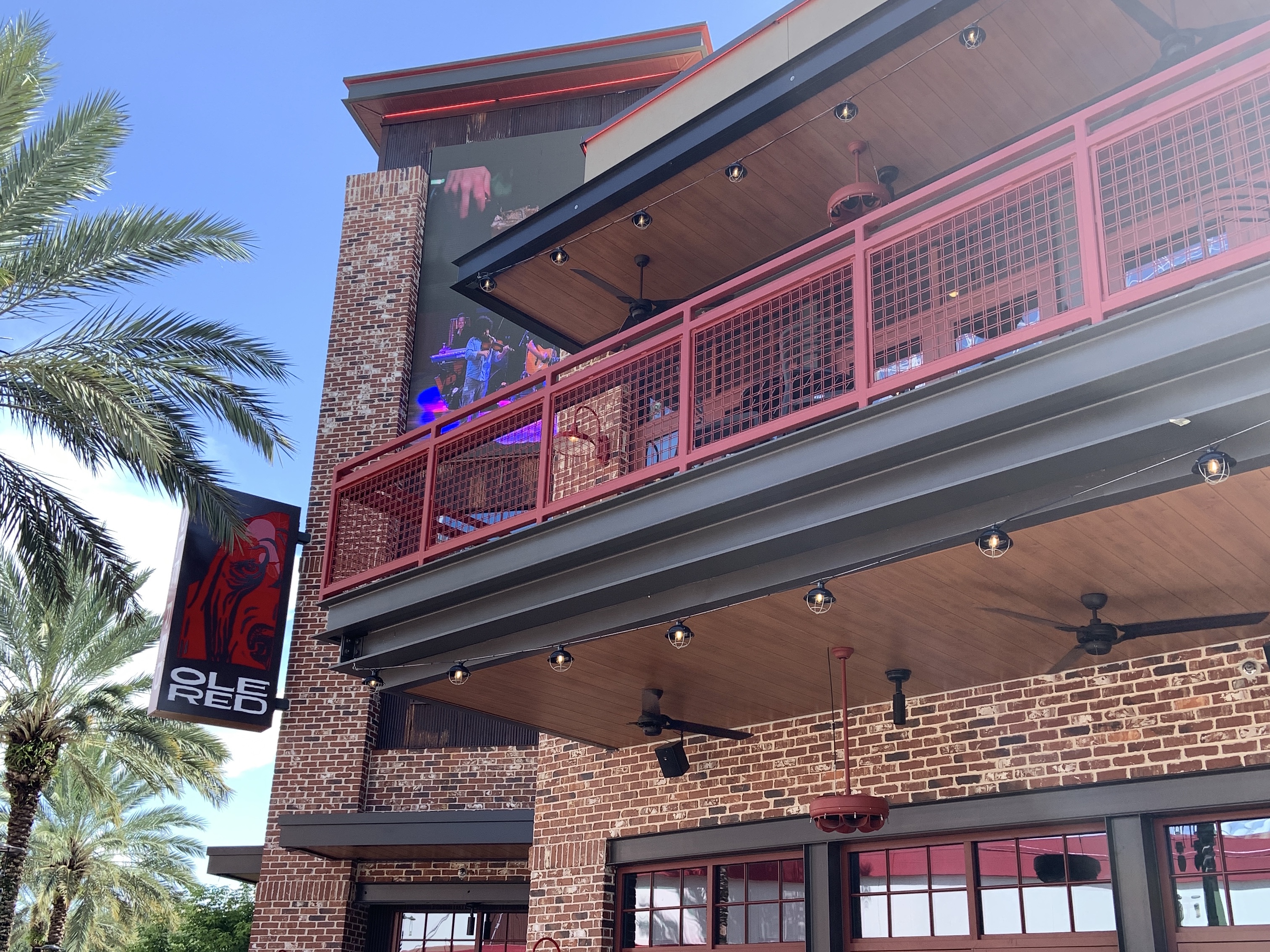 In the heart of downtown Orlando you’ll find Orlando City Stadium, which is home to the Orlando City Soccer Club. From April through October you can head here and watch a Major League Soccer match along with thousands of fans. Those who don purple and gold to cheer on the team. The stadium also hosts the Orlando women’s soccer team, the Orlando Pride.