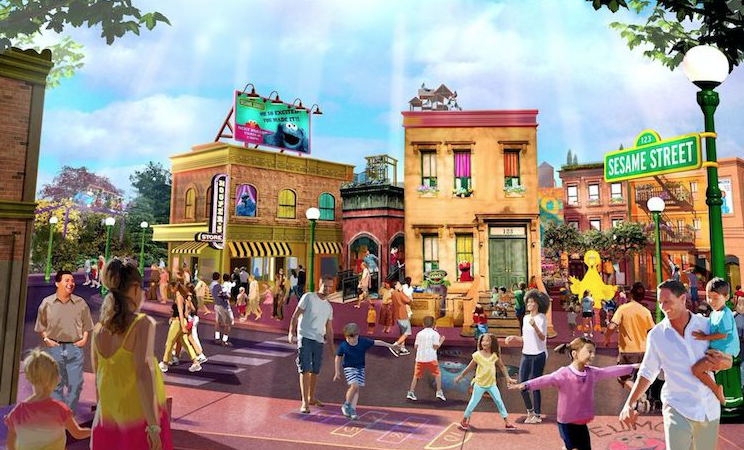 At SeaWorld Orlando, Sesame Street provides a glimpse into the past, present, and future
You can find Sesame Street by following the directions below! In the 1980s, Shamu’s Kids Harbor replaced the six-acre Shamu’s Encounter stadium site. Once you step into the Sesame Street neighborhood, you become a member of the neighborhood. Introducing herself to Bernie and Ernie was an exciting moment for Lily. 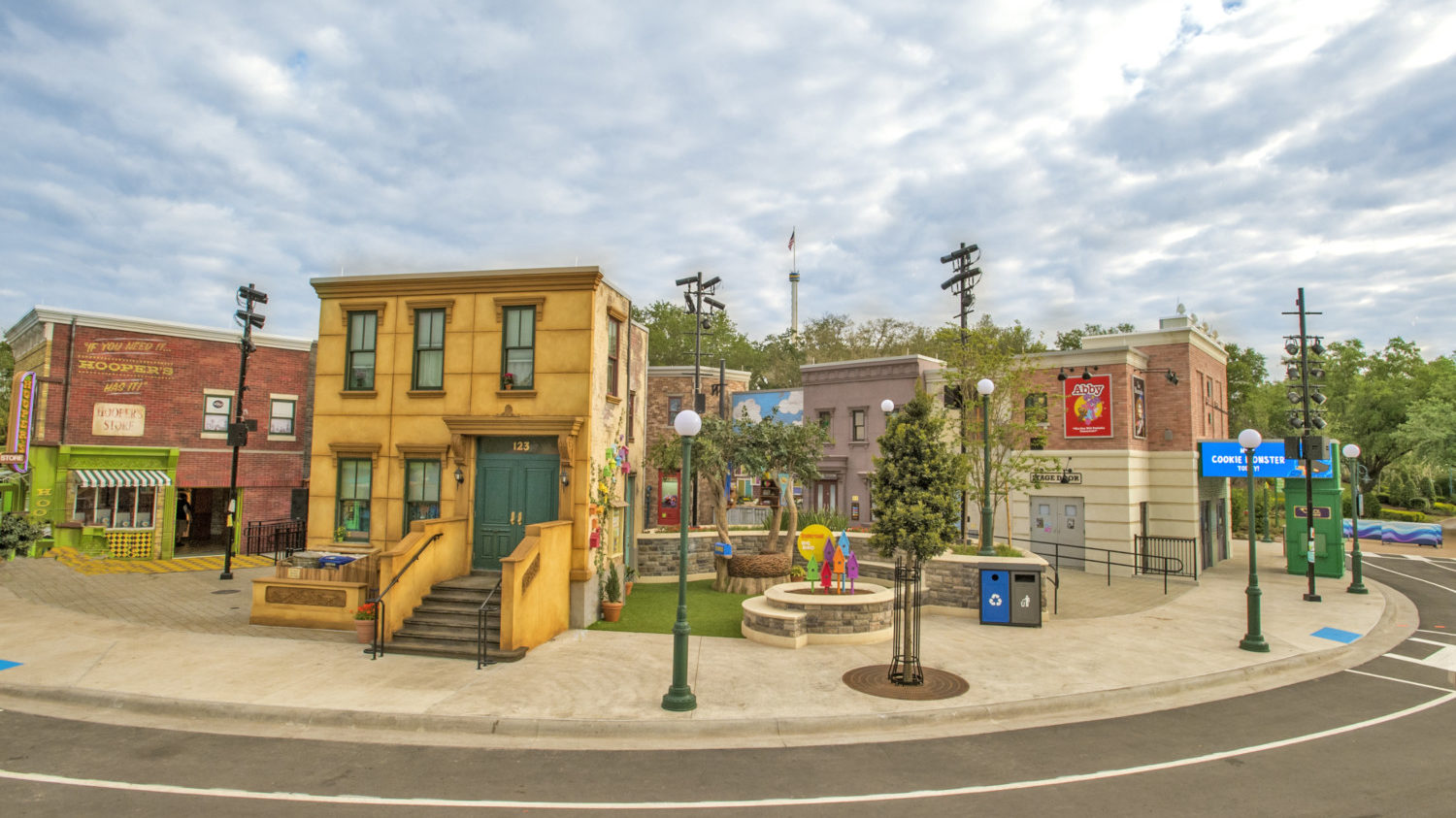 It’s no surprise that frog parents will take a nostalgic trip back in time. As the exhibits and rides are based on the cartoon they grew up with. Every corner of this game is filled with interactive elements and immersive theming. Little ones can explore so much here! You also get plenty of opportunities to meet your favorite Sesame Street characters. Including Big Bird, Grover, Bert, Ernie, Abby Cadabby, and more. 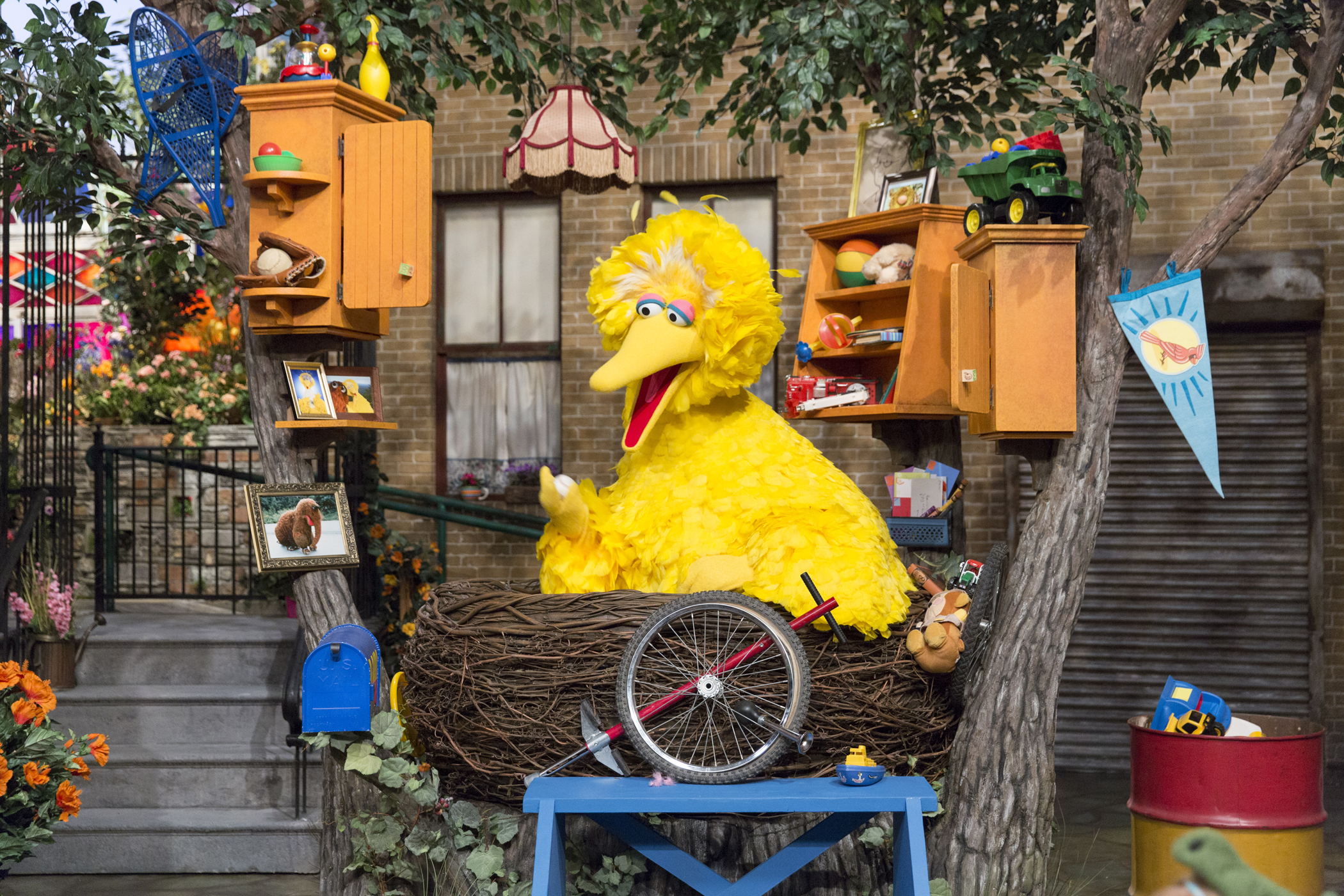 Rides on Sesame Street in Orlando. In addition to retaining many of the original rides from Shamu’s Happy Harbor. SeaWorld Orlando has updated them to reflect the new Sesame Street theme. They did an excellent job. You spin around in colorful flower pots inside Abby’s Flower Tower. Which lifts you high in the air. The most favorite part of this ride was not only seeing Abby Cadabby. Also seeing Sesame Street at SeaWorld Orlando from above!

Twist ‘n’ Whirl’ by Big Bird. The spinning teacup ride that it offers is based on his own nest. Depending on how fast or slow you want to twist, you can do it! We’re dropping cookies!
This kiddie drop tower makes you feel like you’re a chocolate chip cookie getting dropped into a glass of milk by Cookie Monster. A Choo Choo Train for Elmo, it’s time to board Elmo’s train! You will discover butterflies, caterpillars, and Elmo’s newest friends, the Twiddlebugs, in this short stroll through the garden. 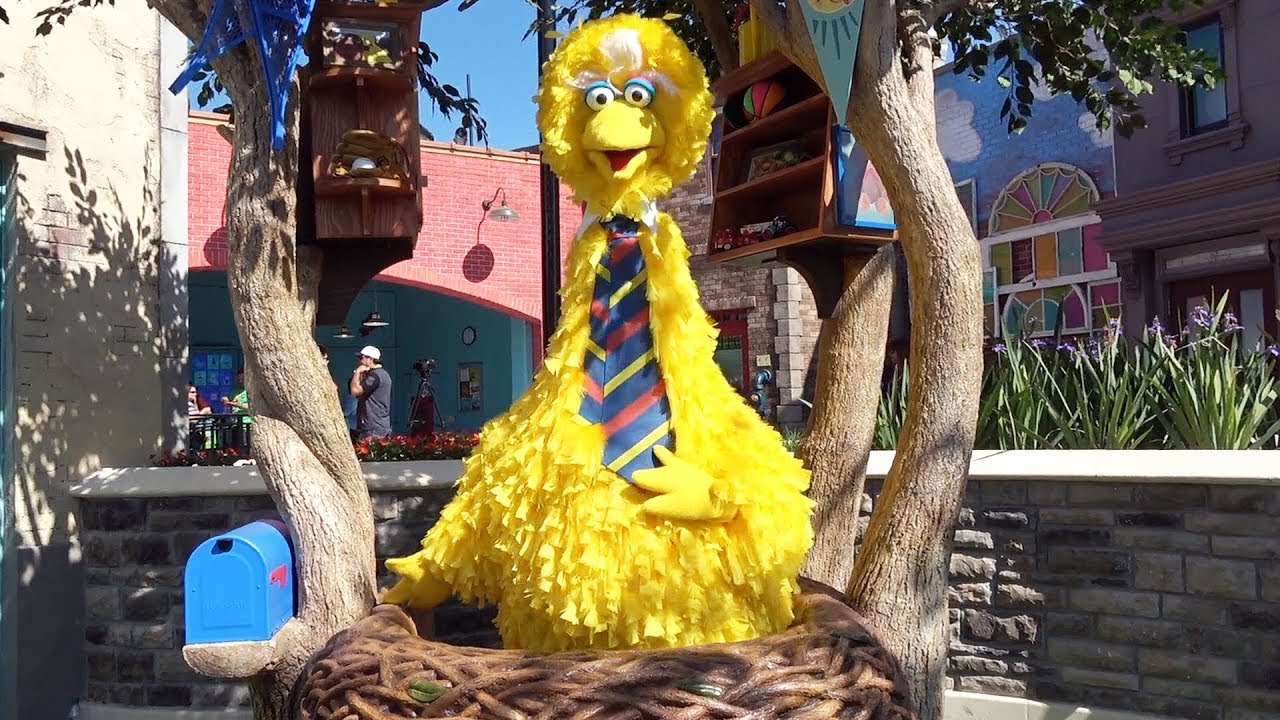 The Slimey’s Slider. Slimy, Oscar the Grouch’s pet worm, plays in his compost collection while spinning, swinging, and swerving. Although Lily doesn’t go too fast on this rocking “boat”, she still gets a bit dizzy from it since it’s constantly spinning. Grover’s Box Car Derby. It’s perfect for those of you looking for a little thrill. This big race is being run by Sesame Street’s resident superhero. Taking riders up hills and down mini-drops, the family roller coaster climbs and speeds to the finish line. 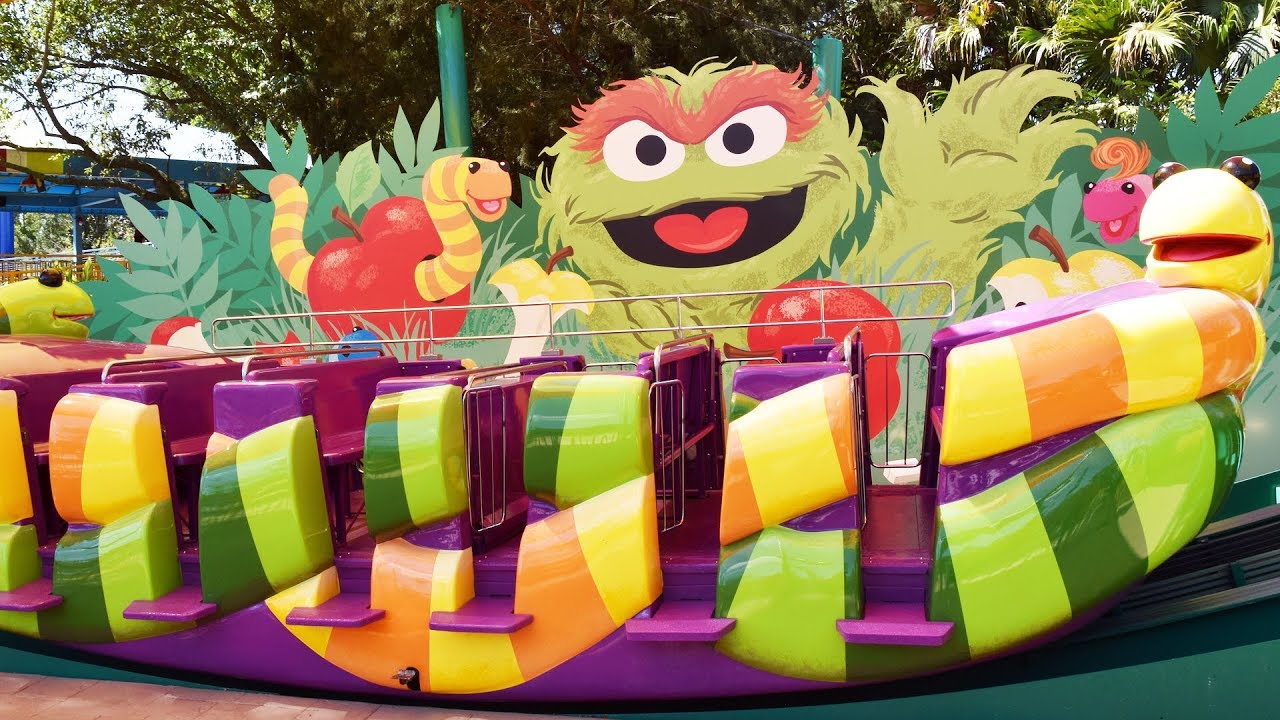 Interactive Play Areas for Sesame Street in Orlando. Your tadpole will love exploring these interactive spots in Sesame Street’s neighborhood as you walk. As a part of the Bike Shop window challenge, you must control a virtual trike using your body as much as possible. When you knock on Oscar’s trash can or press the apartment intercom buttons in the correct order. You can hear Grover, Rosita, and Abby Cadabby. The interactive elements do not require the use of this tool, such as the lighting-up bubble wands. 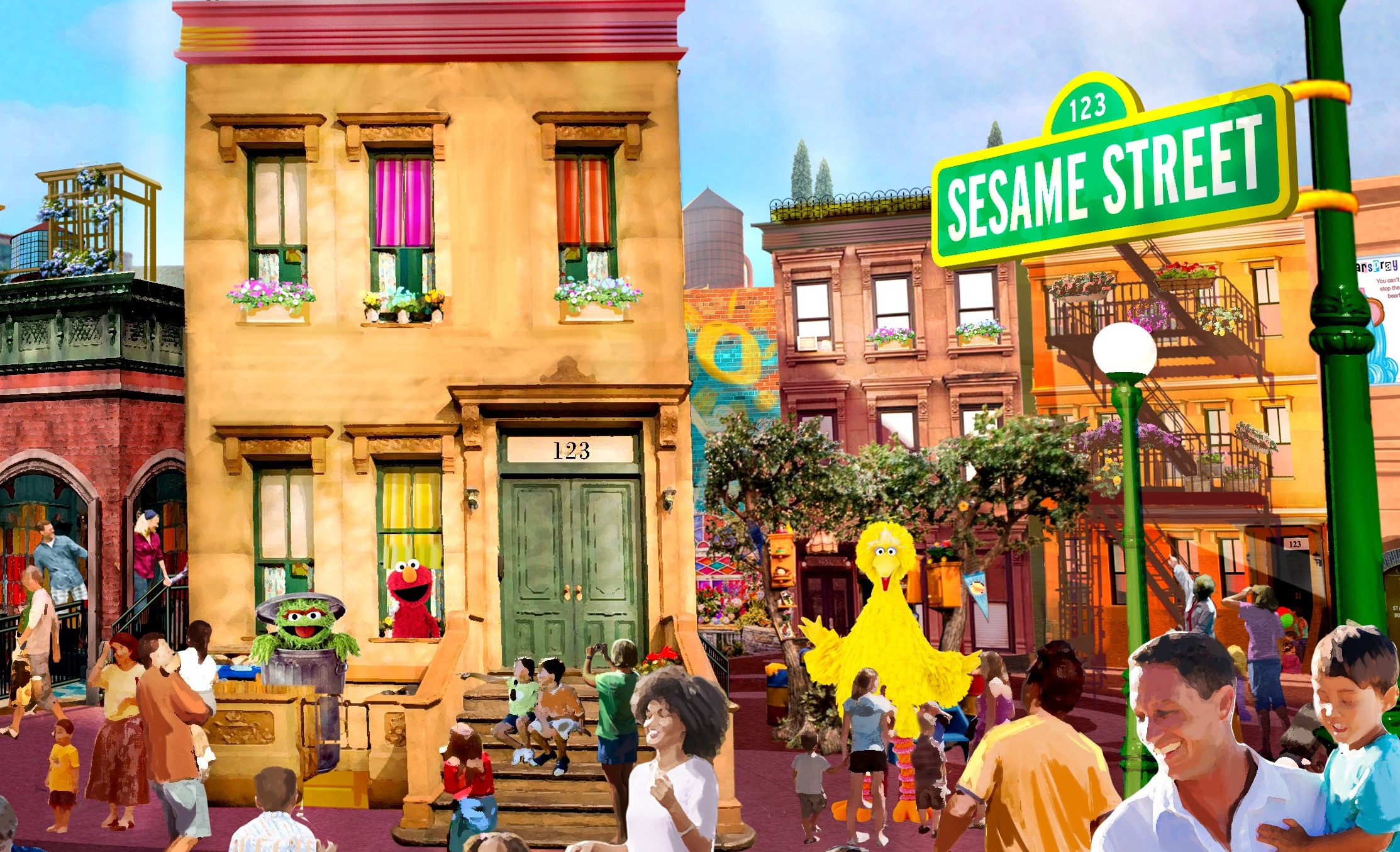 WaterWorks Rubber Duckie. SeaWorld Orlando has a water playground called Ernie’s Rubber Duckie House where visitors can cool off during the hot, summer days. A pop jet, cannon, or spout can shoot water at you from all directions. Wet clothes and towels are a must since you will probably get soaked. It’s harmony for Rosita’s Hills. In the event that you don’t want to get wet, Rosita’s Harmony Hills is a good alternative. A traditional playground area allows tadpoles to make musical sounds. 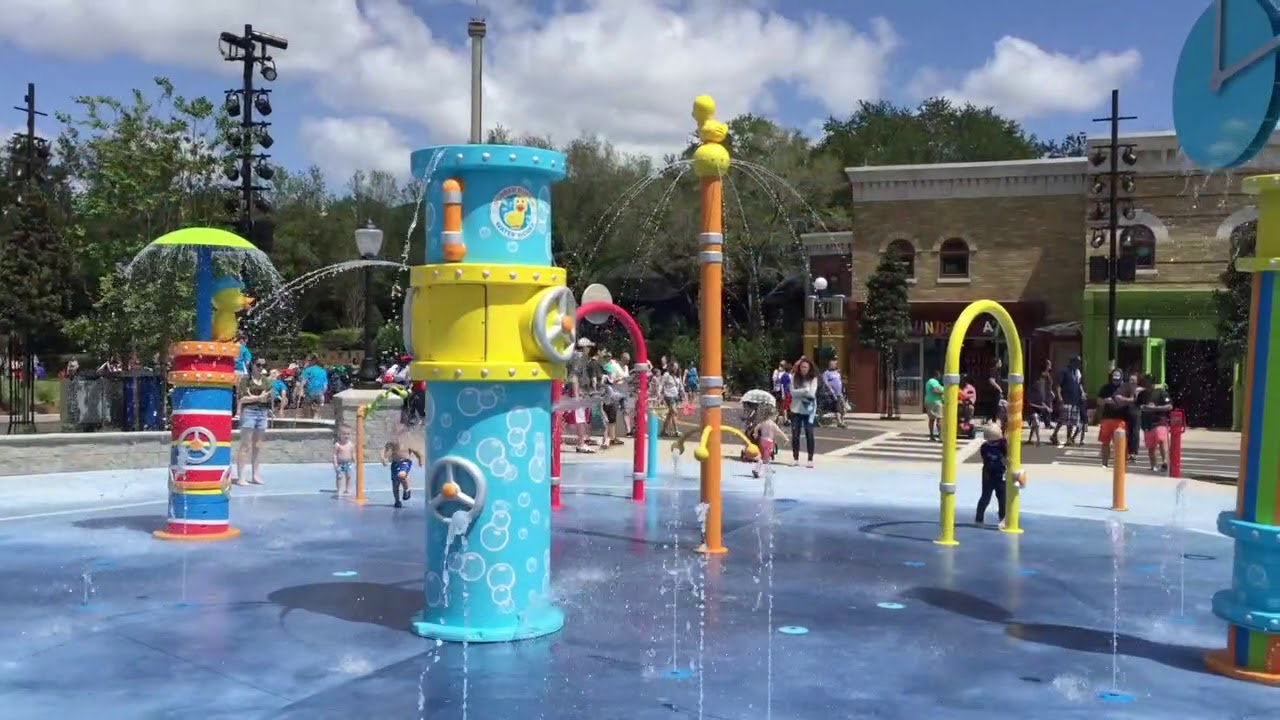 Meet Elmo and Cookie Monster across the street at Elmo’s Choo Choo Train. If you are waiting in line, you can utilize the interactive wall to kill some time. Face the camera as your turn arrives to photograph a socially distant pet. The characters have access to the quick queue all day long, so it is not necessary to charge them for priority access. 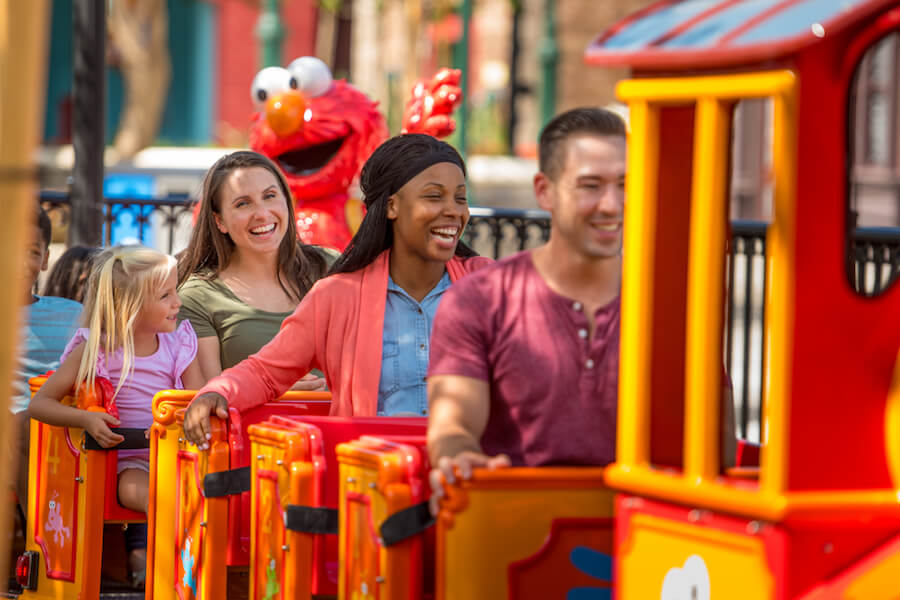 The food trucks line up in the neighborhood center to help you fuel up after your time well spent having fun. The tadpoles can make food by following Cookie Monster and Gonger’s recipe instructions and pressing the right ingredients while you wait in line.

There are two food trucks you can choose from for dining options. At Yummy Yummy Noms Noms. You can choose one of four grilled cheese sandwich options or order a chicken tender platter from ABC Eats. Served with pulled pork, bacon bits, cheddar cheese, and BBQ sauce. The Hawaiian grilled cheese was delicious. Enjoy an iced drink twisted with soft-serve ice cream at the Sesame Sips stand, which serves specialty drinks between both trucks. 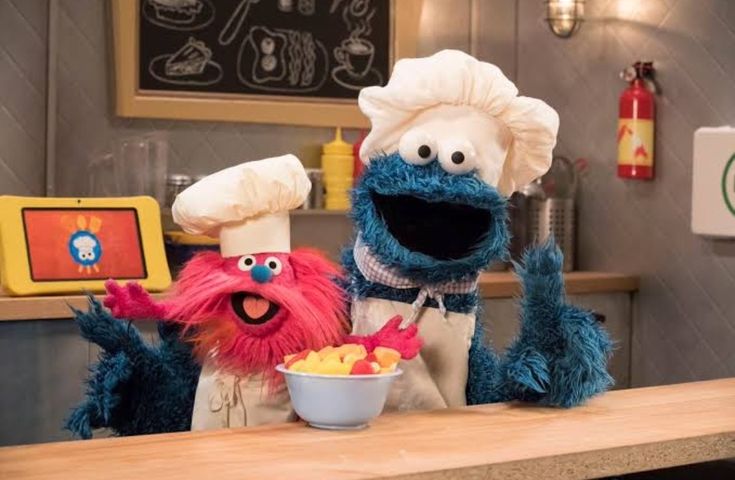 Guide to Shopping at Sesame Street.  Step inside the real-life Hooper’s Store, where you can take home a souvenir from Sesame Street at SeaWorld Orlando. There are plenty of T-shirt styles, stuffed animal versions of your favorite furry friends. Some other knick-knacks to choose from. 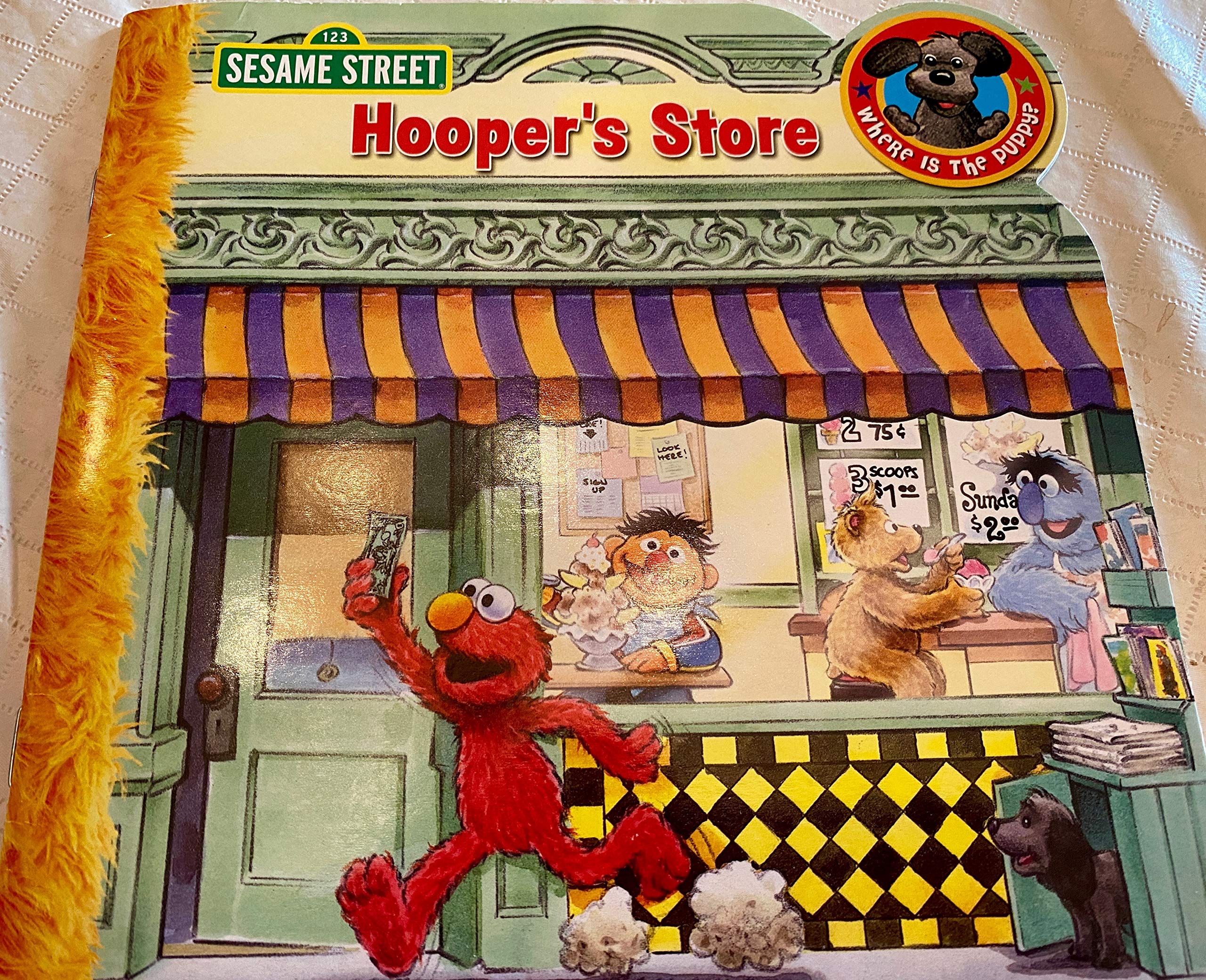