The Florida Department of Health recently began releasing a daily report on COVID-19 cases.  As well as the vaccines offered throughout the state. As of Monday, 1,031,795 people have been injected in Florida. The FDOH also reports that 93,258. The people have received their second shot. Nevertheless, 45,056 people are late for their next vaccination. 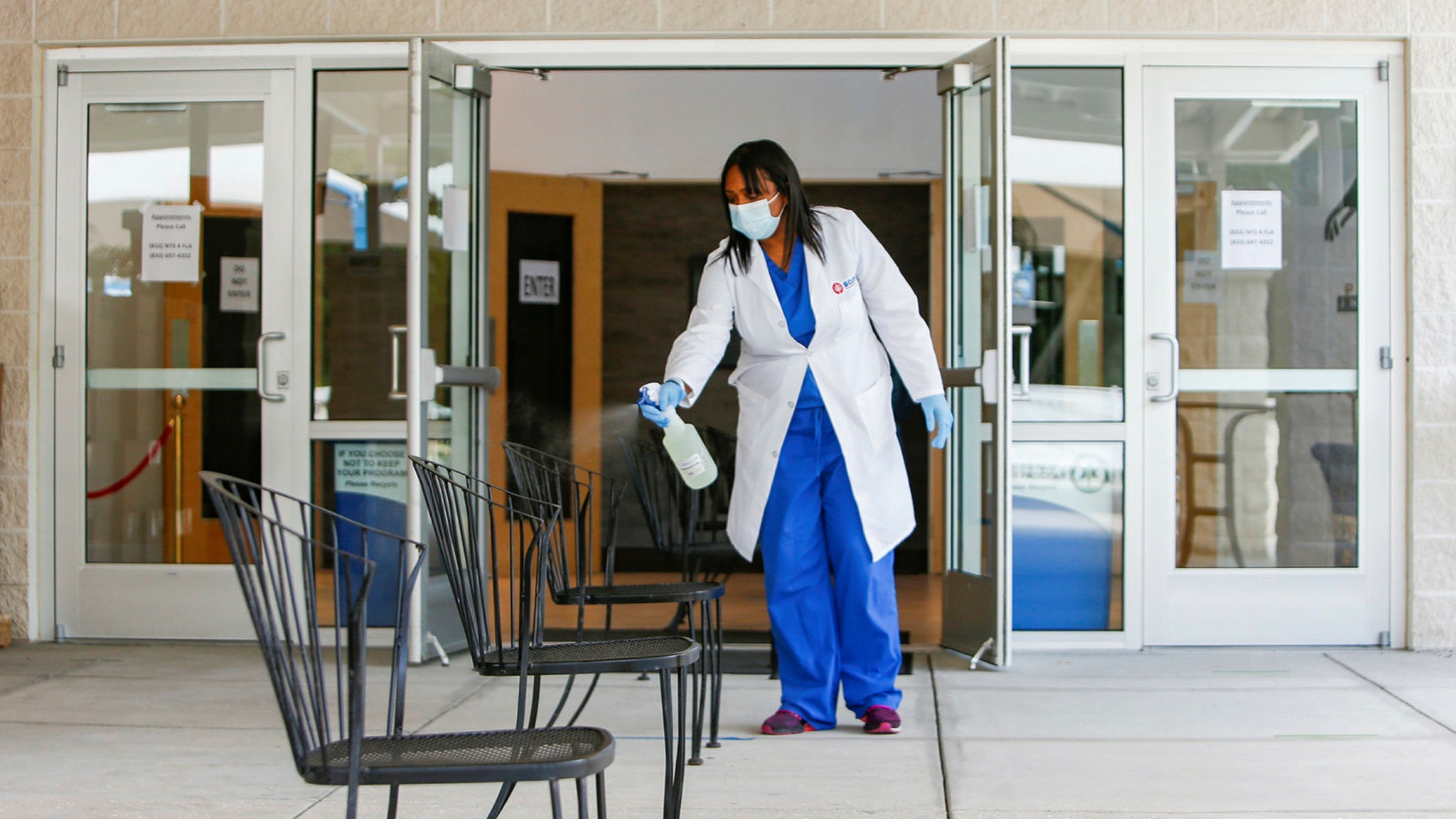 See COVID-19 data for the Central Florida area below: 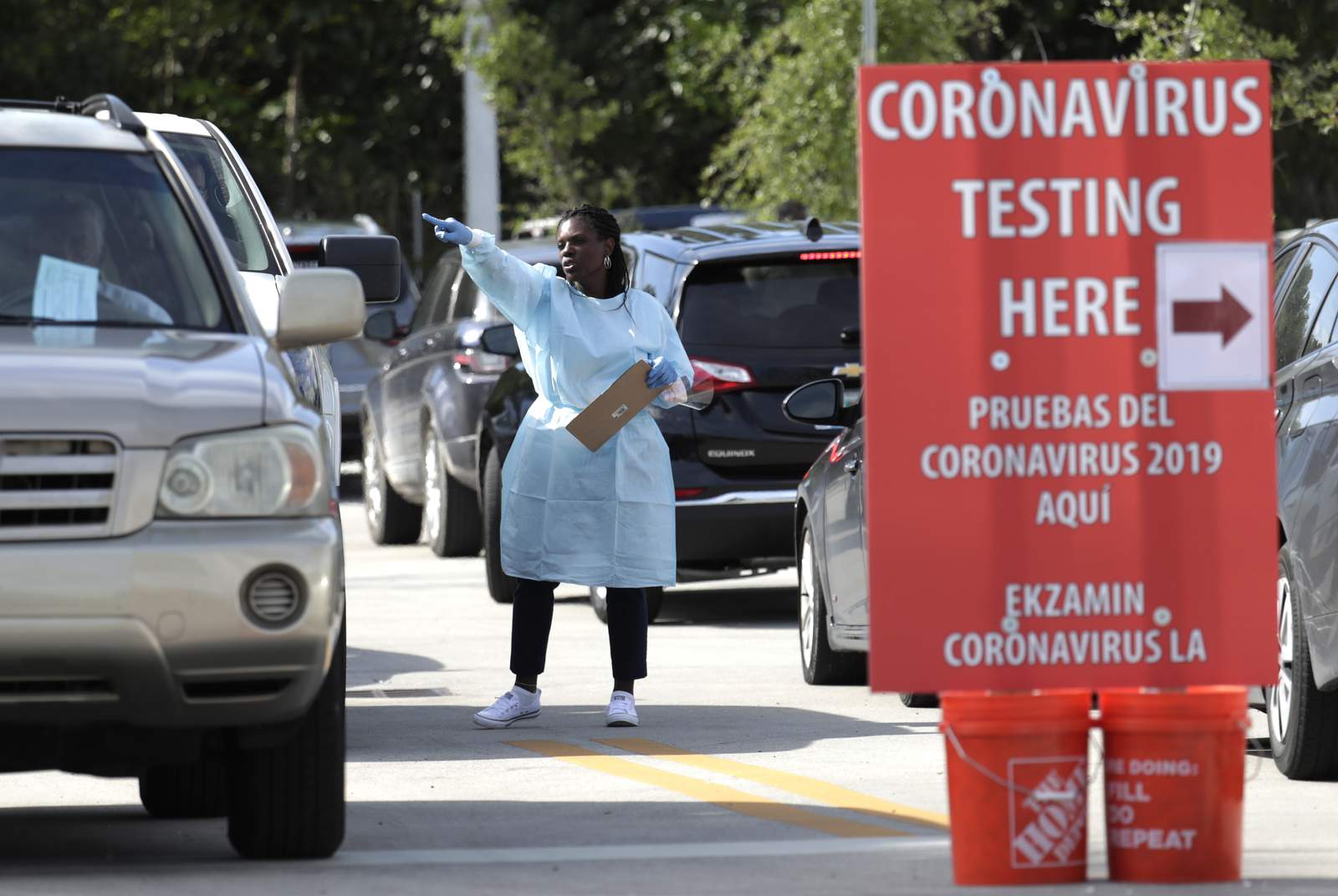 Rebekah Jones, a former Florida Department of Health data analyst. She helped to develop the state’s COVID-19 dashboard. Rebekah was arrested on a charge of offences against users of computers. The computer systems, computer networks and other electronic devices. The officials announced Monday morning. Jones, whose home was invaded by state investigators on Dec. 7. They announced Sunday on Twitter that she was turning herself in. She was arrested at the Leon County Detention Facility. This according to officials. Online records show Jones bonded out of jail just before 11 a.m. Monday.

The Florida Department of Law Enforcement said an investigation began Nov.10. Right, when the FDLE received a complaint from the Florida Department of Health. That someone illegally accessed a state emergency-alert messaging system. It was known as ReadyOp.  The FDLE said agents determined the message was sent from a residence on Centerville Court in Tallahassee. It immediately detected the home of Jones.

The evidence retrieved from a search warrant on Dec. 7. It shows that Jones illegally accessed the system. By sending a message to about 1,750 people. After downloading confidential Florida Department of Health data and saved it to her devices. Considering her expulsion, Jones has questioned the efficiency of the state’s data. It’s time, to speak up before another 17,000 people are gone. You know this is wrong. You don’t have to be part of this. Be a hero. Speak out before it’s too late. These words were stated by Rebeka herself. 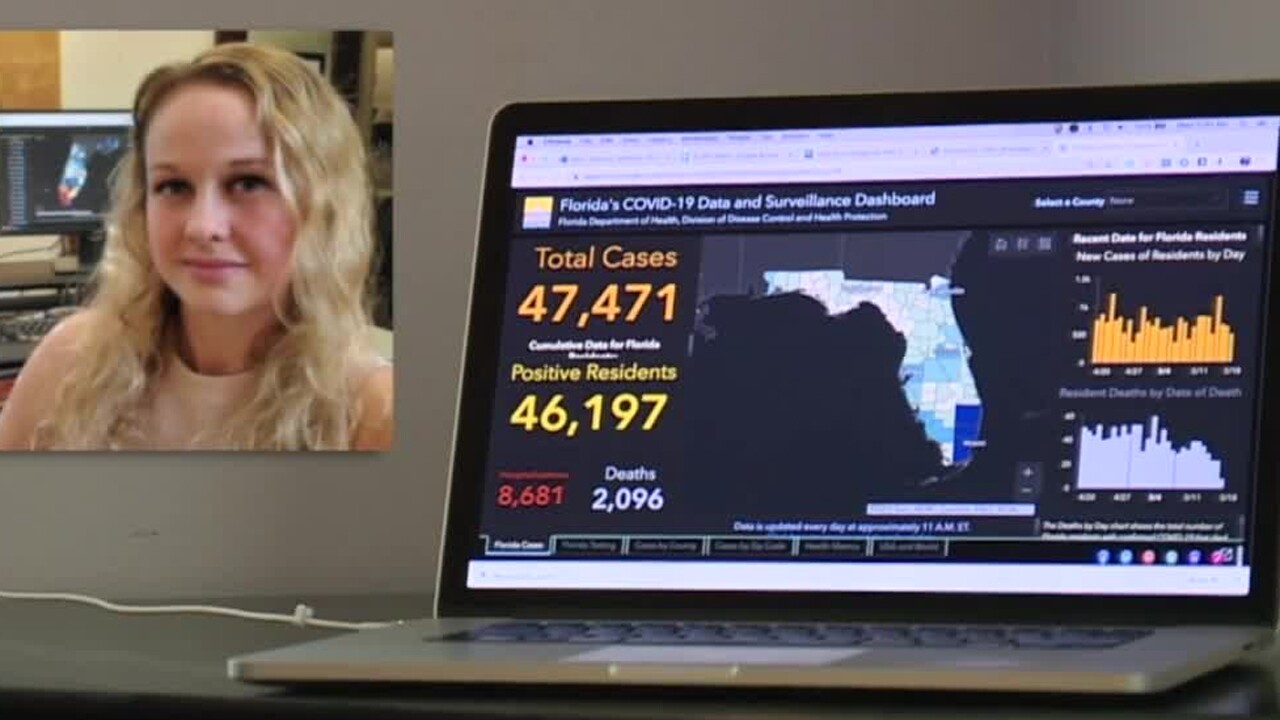