The Orlando Magic without Markelle Fultz

What will happen in the Orlando Magic without Markelle Fultz?

January 6 took on an even darker pall for fans of the Magic. Only minutes into their contest against the Cavaliers. That is already a date that many will remember for all the wrong reasons. With 7:37 still to play in the first quarter Orlando’s young point guard. Markelle Fultz spotted a gap in the heart of the Cleveland defense. With Andre Drummond staying attached to the threat of Nikola Vucevic on the perimeter. It meant that the painted area was basically empty. Fultz recognized this and at the 7:36 mark accelerated into the lane. Taking a slight bump at the free-throw line from his direct opponent. A furiously sliding Isaac Okoro. This nudge was enough to shift the ball handler’s body weight. Adding his own mass to the momentum already generated by his movement left. At 7:35, Kelle planted his left foot hard with an eye towards euro-stepping. And back to his right and under Okoro’s leaping shot block attempt. Devastatingly, the knee buckled, Fultz crumpled. A fanbase found themselves collectively lost for words.

Only two seconds. That’s how long it took for the completion of the Magic’s 2020/21 season. For changing irrevocably, a moment of time played out across about 20 feet of hardwood. A sequence is indistinguishable from so many that occur in this league. On a nightly basis as to be entirely unremarkable. Except, of course, for the outcome an utterly dispiriting conclusion to a routine play. The consequences of which will hauntingly. The echo for some time for both player and franchise alike.

The only place to start with a consideration of the impact of this injury is with the player. This for sure was the heart of the tragic circumstance. Fultz has already dealt with more than his fair share of challenges. In his relatively short career to date. The reality of an ACL tear that will likely require at least 12 months of rehabilitation. This is yet another cruel roadblock he must work to overcome. The good news for Fultz is that an ACL injury won’t affect his career. Considering how young he is. There’s no reason that he won’t eventually return to 100% of his physical capacity. He will be receiving the best care and attention to facilitate this.

He’s also already proven himself capable of overcoming long odds. A much greater level of understanding and support likely to be experienced. The biggest concern for Fultz is the impact that this injury blow. How long will his healing care? After last year, in what was ostensibly a rookie-like campaign. He undoubtedly belongs in this league. He was already showing signs this season of improved play. He was on his way to developing into a solid starter in the league.

Alongside Fultz, this pair of talented youngsters. They were envisioned to be the duo that would one day help lead the Magic. Right back to a state of genuine contention. Orlando now has somewhere in the vicinity of $130 million. Tied up in these two moving forward. A number that already carried some known risk. That has since been only further amplified. Fultz is just 22. Isaac only 23. Both players will make a full physical recovery. There’s every chance they still reach their improvement roofs. 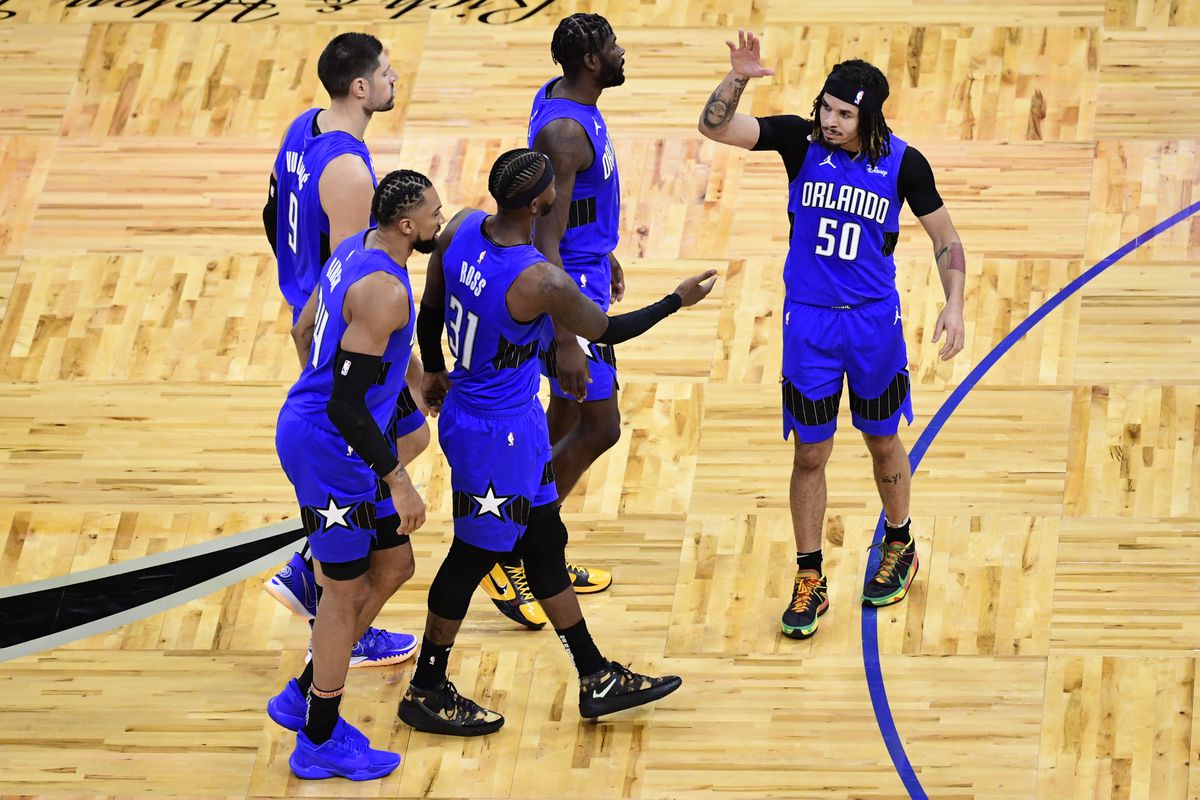