There are a lot of fans all over Orlando interested in getting something with the Orlando Magic sing on it. In this article, you will be provided with valuable information on the latest clothing hats and more stuff. These online websites will make it super easy for you to have access to such things. To start with Rally House. Tim and Mabel “Peg” Liebert founded Kansas Sampler and Rally House more than three decades ago. Since that time, their vision has continuously evolved into what they are today. Tim was an engineer during the summer of 1989 when Peg started planning “Mabel’s Kitchen”. In Peg’s day, many considered her concept to be wishful thinking on behalf of a woman. Seeking to compete against larger stores in her area.

Mabel’s Kitchen began as a catalog that featured clothing, gifts, and other items related to the state of Kansas and its surrounding metropolitan areas. Peg’s husband and her children helped her turn what she came up with into a business. That is now a legit business.  Several Kansas Sampler stores have since been opened by the Liebert family in Kansas City’s metro area as a result of Peg’s dream. KU, K-State, Mizzou, the Chiefs, and the Royals have become more interested in licensed sports apparel.

As the company has grown. Tim and Peg hired an executive to run the company mid-2000s. Their son Aaron Liebert. Kansas Sampler took the decision to expand to other markets after the year 2008. He presented both highs and lows for the brand. This is what we now know as “Rally House”. Rally House remains true to its roots by offering the best selection of sports apparel. As well as gifts for local and team enthusiasts, including exclusive designs only available there. 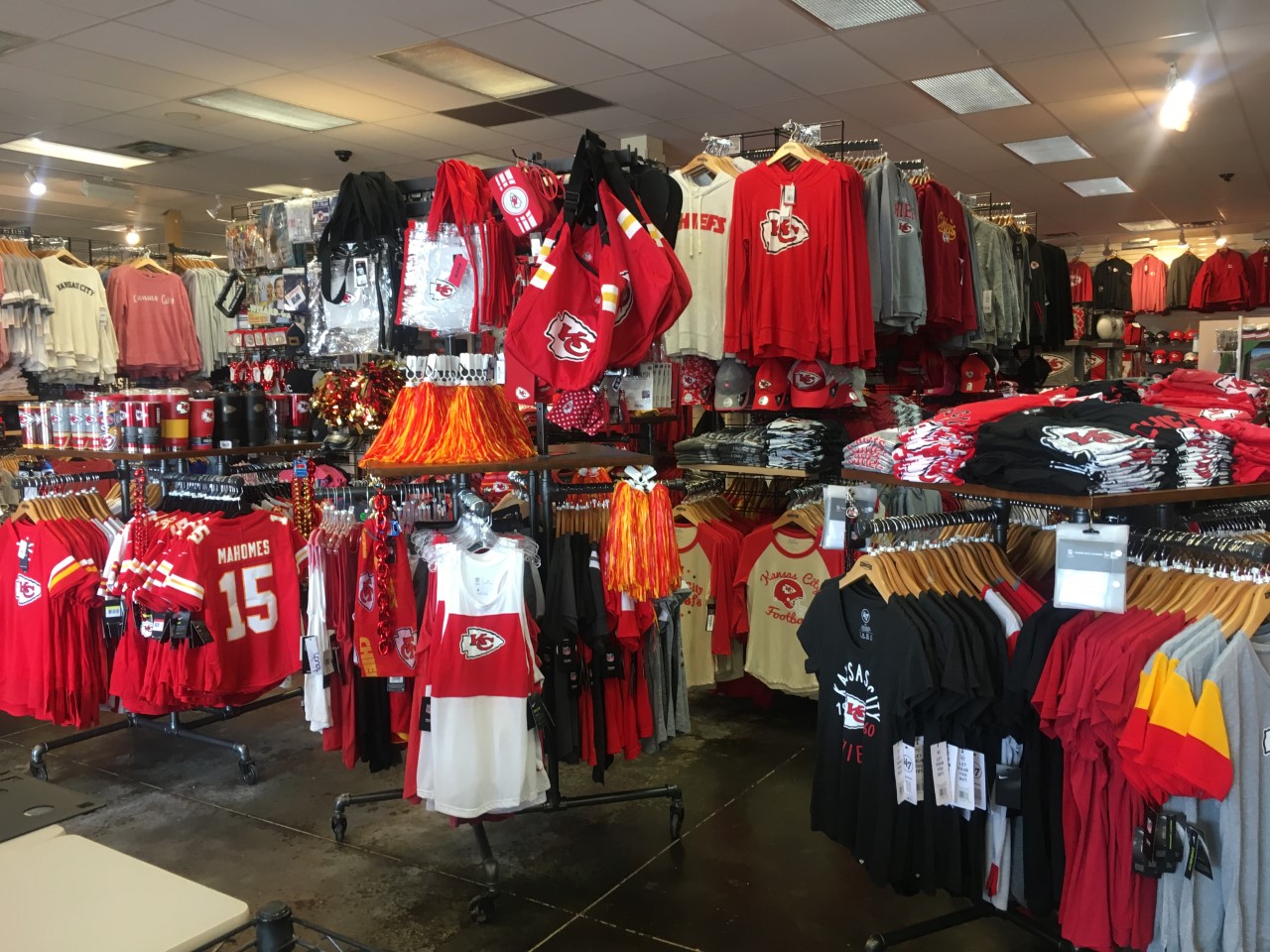 Fanatics, Inc. is a sports fan merchandise company. In today’s 24/7 mobile-first economy, Fanatics is the world’s leader in licensed sports merchandise. Creating and distributing fan gear through an innovative, tech-infused approach to making and quickly distributing fan gear. All through an innovative, mobile-first platform. Multichannel sports retailer Fanatics offers the largest selection of timeless and timely apparel. The hats, shirts, jackets, caps, pants, footwear, apparel, and other accessories for the world’s largest sports brands.
In addition to its innovative commerce capabilities and cutting-edge tech platform. Fanatics has built one of the biggest databases of sports fans in the world that is now used to launch new. Large-scale digital sports businesses outside of merchandise. Fanatics owns Candy Digital, a next-generation digital collectible house partnered with MLB and MLBPA. In order to source officially licensed NFTs that fans can purchase, trade, and share. The company will announce additional ventures in the coming months that will broaden its digital footprint.
By taking part in strategic philanthropic initiatives, Fanatics, a leading global digital sports platform, make a positive impact on the communities in which we all live, work, and play. Market leader with more than 8,000 employees in 11 countries, we also facilitate ethical and sustainable business practices. 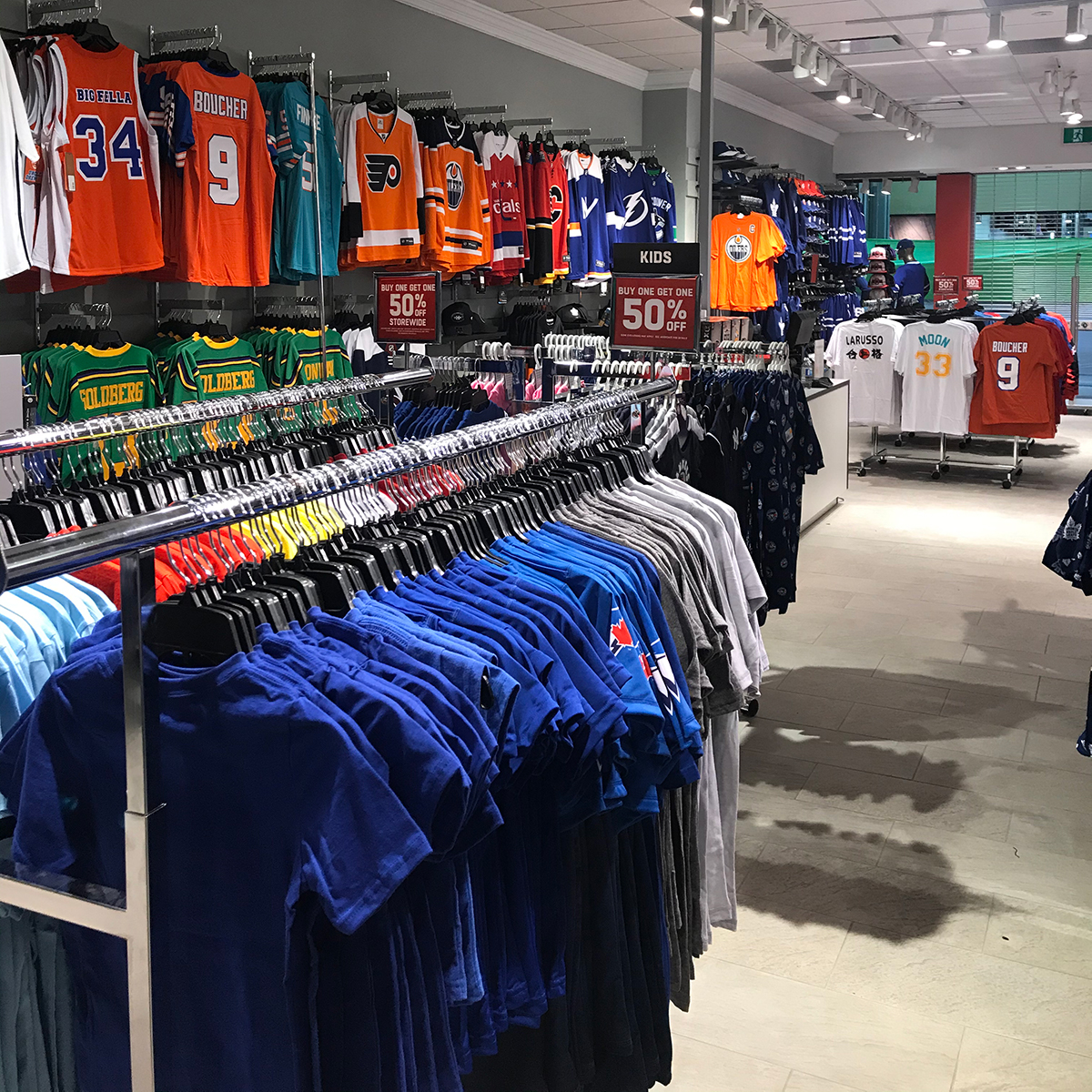