Unemployment increases in the U.S

30,000 from the last week, the number of unemployment arises.

The lockdown in mid-March did worsen the employment situation for Americans. On Wednesday a report showed that the unemployment raised to 748,000 the week before. Before the lockdown, the statistics show that weekly claims typically amounted to roughly 225,000. A few months later many businesses were unable to reopen due to financial issues.

Citizens request towards the U.S government.

The citizens who are getting to receive traditional unemployment benefits is now 6.1 million, up from fewer than 1.7 million a year ago. This has been declined for months now. Statistics show that more Americans are finding jobs and no longer receiving unemployment aid. By indicating that many jobless people have used up their state unemployment aid. This type of aid is usable only for six months. This was transitioned to a federal extended benefits program that lasts 13 more weeks. 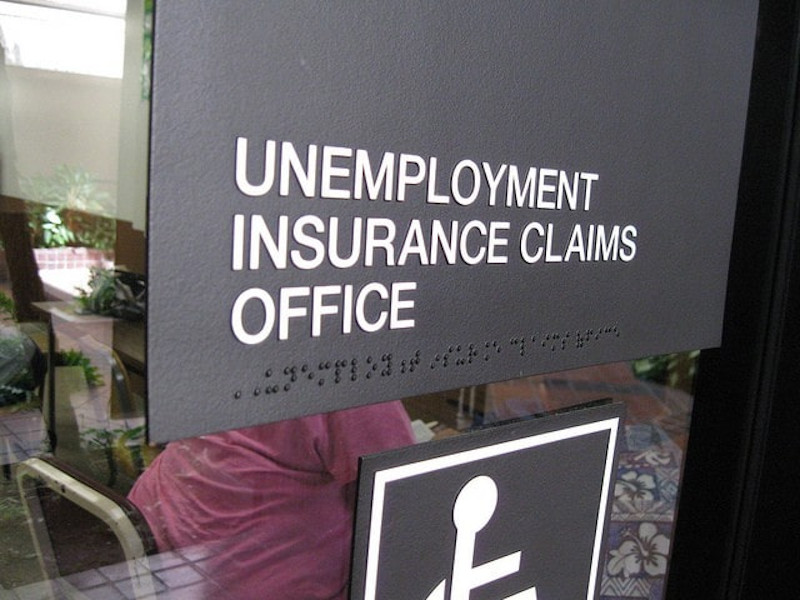 They accelerate the pace of layoffs. Americans are positive to stay home and away from local businesses until they feel safe again. 21% of small businesses were shuttered at the start of this month. Due to the virus number of confirmed infections in the United States has shot up to more than 170,000 a day fewer than 35,000 in early September. This seasonal weather has impacted by worsening it. The impending expiration of two federal unemployment programs the day after Christmas could eliminate benefits for 9.1 million people.

The government has failed for months to acknowledge any new stimulus aid for jobless individuals and struggling businesses following the expiration of a multi-trillion dollar rescue package it enacted in March. Businessmen are warning that without the U.S government aid, more people will be unemployed due to covid-19. People need to get help. The government keeps denying their requests.

Does this pandemic time mark the highest rate of unemployment since the Great Depression?

The unemployment will directly affect the ones who are dependent on their salary for paying rent, afford food, or keep up with utility bills. When the virus stroke in march it flattened the economy with stunning speed. 22 million jobs in March and April were lost. The unemployment rate rocketing to 14.7%, marking the highest rate since the Great Depression. Since the great depression, the economy has regained more than 12 million jobs.

The nation really has about 10 million fewer jobs than it did before the virus outbreak.